Umphrey's McGee show their range of funk and hard prog rock in "Looks," a track from their upcoming album it’s not us. Check out the song above on the band's lyric video.

The song's musicianship is truly exceptional, with rolling drum fills, slap happy bass, and feedback-drenched guitars doing acrobatics. Guitarist Jake Cinninger spoke about the song and why the band's formula is always changing in an interview with Paste Magazine:

"Looks" is an exploration of future metallic funk, with an undercurrent of uncertainty permeating throughout. The track is about human misadventure, and the resulting bad behavior. It represents a peripheral vision for trouble. Sonically, we hope listeners recognize the fearless mashup of styles. The guitar solo at the end was actually the very first take I played, performed live while we were tracking the drums. It is not a typical Umphrey’s track … but then again, what is? Our formula is constant change, designed to keep us happy and forever moving forward as a band. It’s foreshadowing & reminiscing all in one.

it’s not us is scheduled for release on January 12, 2018. Purchase a copy of the album on Amazon. Previous singles that have been shared include "The Silent Type" and "Half Delayed." 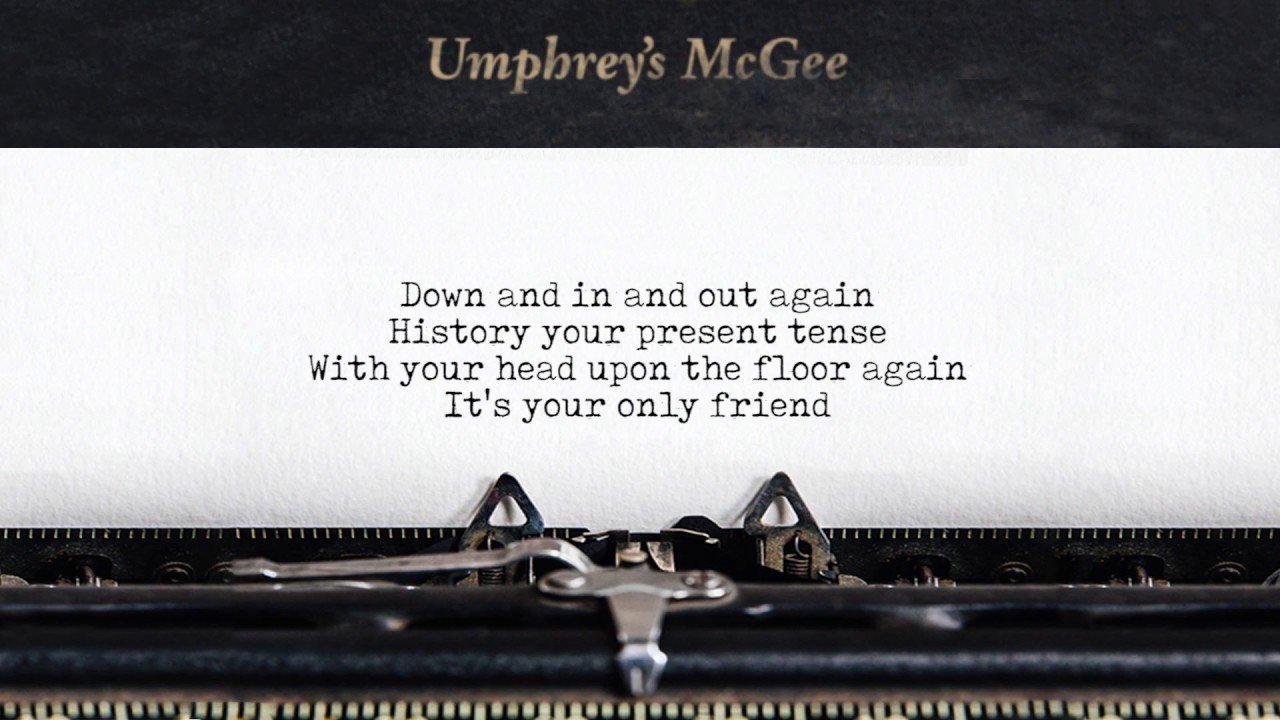 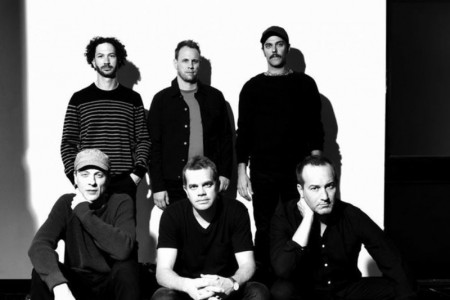 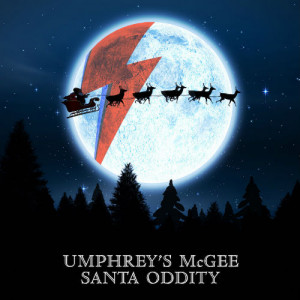