LOONY, a rising R&B singer-songwriter, has just released her new single "Dare You" along with a sultry music video that blends modern dance technique with martial arts. Watch above on YouTube.

"Dare You" is the second single since her debut EP, Part I, was released in 2018. With a soulful chorus, catchy melodies, and spacey production, the song covers a lot of ground in under three minutes.

As the audience is taken away by LOONY's playful vocals, the music video features dark red hues with a quote that reads, "Before you embark on a journey of revenge, dig two graves," by Confucius. This quote sets the tone for the remainder of the video, as a male and female dancer go back-and-forth combatting each other's attitudes and dance moves.

During the month of September, LOONY will be on tour with Rhye through Canada. 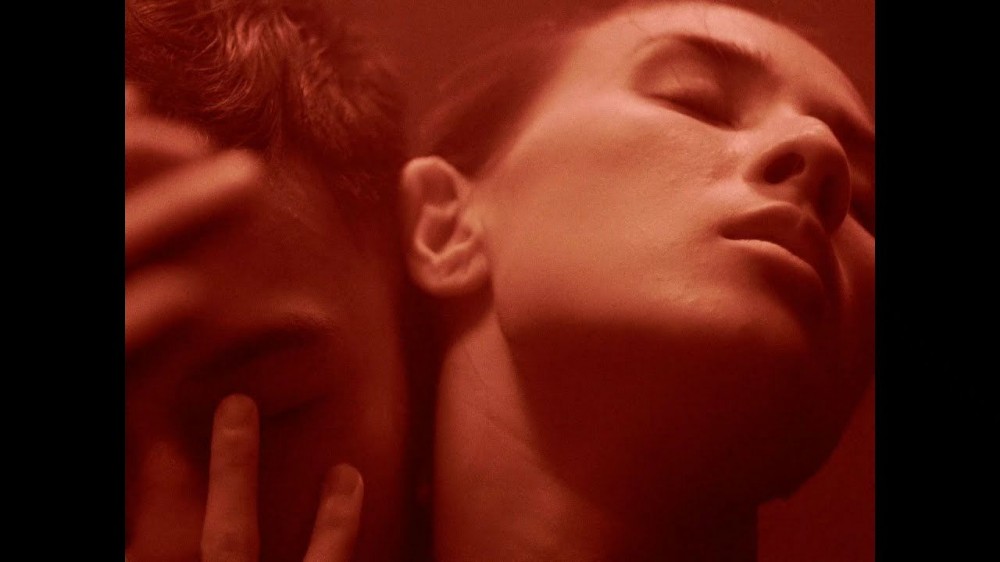 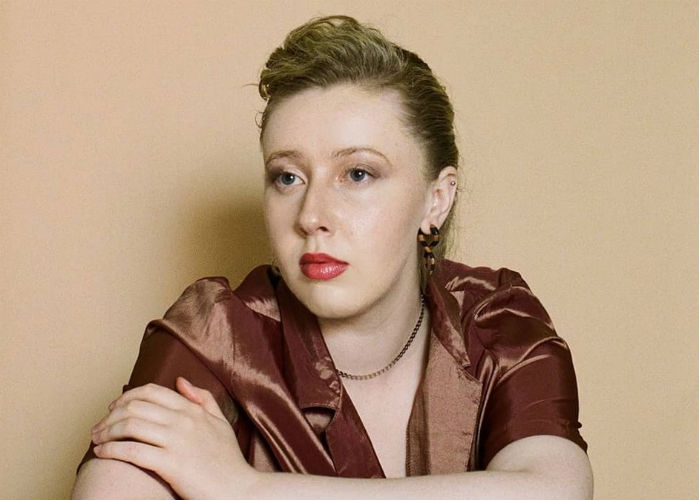