Step Brothers, which consists of Alchemist and Evidence, are releasing their LP, Lord Steppington, tomorrow. Before the album is officially released, the two rappers have made it available for full stream on SoundCloud. The 14-track record features Action Bronson, Styles P, The Whooliganz, Roc Marciano, Domo Genesis, Rakaa Iriscience, Oh No, Blu, and Fashawn.

The whole album is produced by Alchemist and Evidence, giving it a cohesive feel from track to track. Evidence's rhymes are impressive throughout the whole record, and the same excellence carries over to the guest artists. Action Bronson delivers sick lines on "Mums In The Garage," which features Alchemist's trademark sinister production. "Turn my head, cough, cause I'm smoking on a dead corpse, leave you sleeping next to head horse," Bronson spits.

"No Hesitation," features Evidence and Styles P trading bars over a dark Alchemist beat. "Urban legend, toss a rhyme like lettuce dressing, make an impression, get fresh no second guessing," Evidence rhymes. Lord Steppington sticks to eerie sounding beats throughout the record, which works perfectly for the cast featured on it. As hip-hop is in a state of blending other genres with it, this album is a great showcase hard beats and rhymes.

Lord Steppington will be released tomorrow, and is available for pre-order via iTunes. 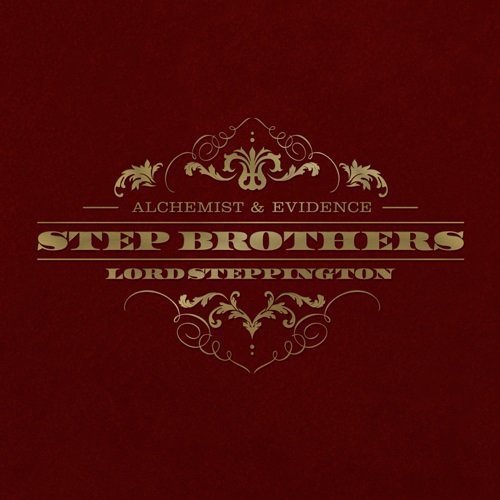 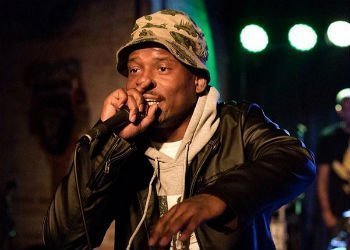 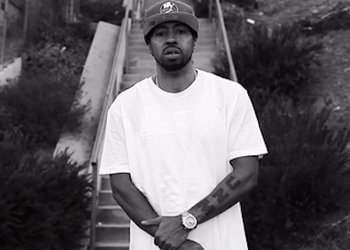 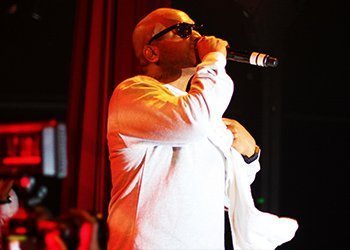 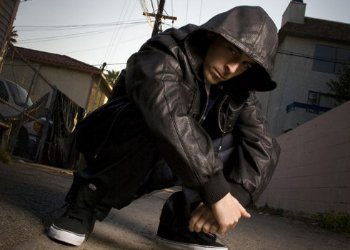