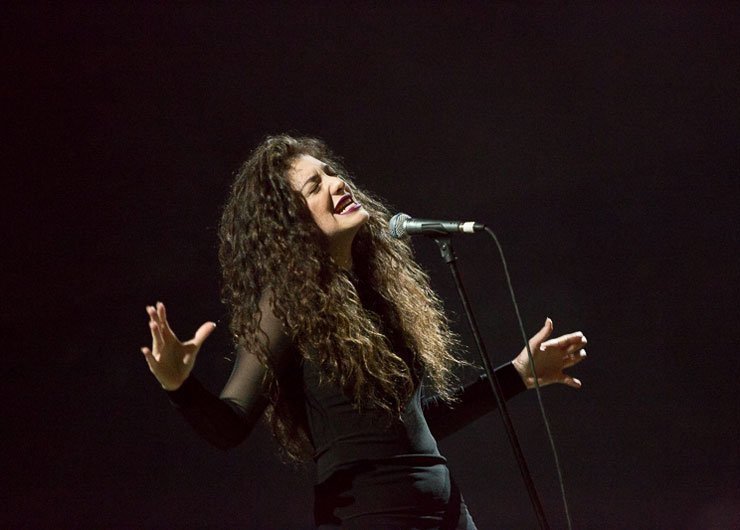 Lorde has just announced a short Australian tour taking place this April and May, following her current US tour. She will be visiting six cities in Australia over the course of two weeks.

The concert is being promoted by Frontier Touring who had this to say about the Australian run:

Lorde’s brand new show - which includes a killer light show and a few surprises along the way - has been attracting amazing reviews since it kicked off in the US this week. All shows will be all-ages.

Lorde Unveils 2018 Tour Dates for North America: Ticket Presale C...
Tickets Pop Lorde Mitski Run The Jewels Tove Styrke
2
1808
Back to top
You must be logged in to upvote.
Registration and login will only work if you allow cookies. Please check your settings and try again.