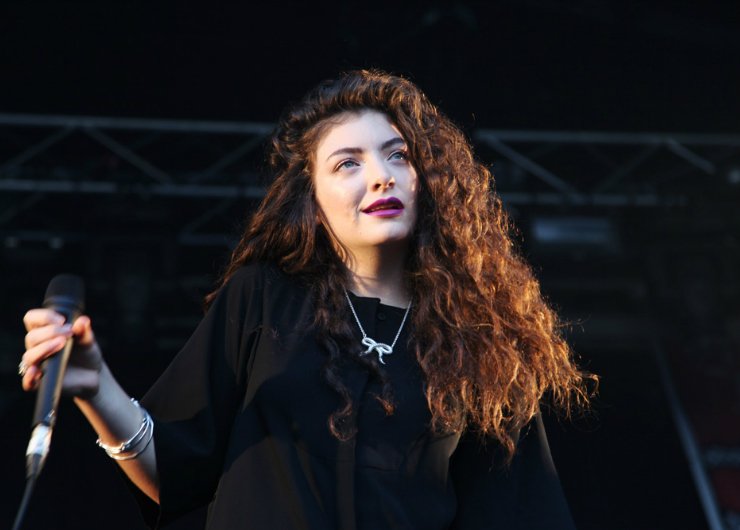 It seems like young artists falling ill and being forced to postpone tours has become a trend. Kiwi teen songstress Lorde has joined the ranks of Miley Cyrus and been put on serious rest, courtesy of doctor's orders.

The singer Tweeted last night that she is suffering from a chest infection and general ill health:

"In case you missed the announcement earlier, I have had to postpone my Australian shows because of a nasty chest infection and general ill health. I am so so gutted to have to do this but my parents and my team stepped in telling me I needed a break after being non-stop since the Grammy's in January. We will 100% be back for this tour (most likely in November) so don't worry about that. I just need time to get back to full gollum girl fitness before I go out playing shows again I'm truly sorry if I let you down or if you feel inconvenienced by this and I hope you can understand."

According to Australian touring company Frontier Touring, Lorde has postponed her entire Australian tour that was set to start in Melbourne on April 24th. The company is working towards rescheduling the eight day tour and will notify the public as soon as possible. If fans would rather receive a refund, they are advising patrons to refer back to the "...official ticketing agency you purchased from."

The following cities and dates will be postponed:

Lorde Unveils 2018 Tour Dates for North America: Ticket Presale C...
Tickets Pop Lorde Mitski Run The Jewels Tove Styrke
2
1701
Back to top
You must be logged in to upvote.
Registration and login will only work if you allow cookies. Please check your settings and try again.