Over the weekend, John Oates stopped into Bonnaroo's Hay Bale recording studio to perform a killer acoustic version of "Lose It In Louisiana". Although he's well into his sixties, Oates's voice has great range and sounds soulful and vibrant. Don't miss this exclusive track, it's a great one.

Oates got his first taste of Bonnaroo this year as the musical director for the "Rock-n-Soul Dance Party," one of the festival's multiple Superjams. The Superjams involve a whole roster of artists coming onstage to perform together. In an interview with Bonnaroo about his position, Oates remarked, "I was very honored that they would ask me. I got excited about it and jumped right in." Between his work as musical director and his excellent performance in the Hay Bale Sessions, it looks like Oates had a very busy, and very successful, weekend at Bonnaroo. 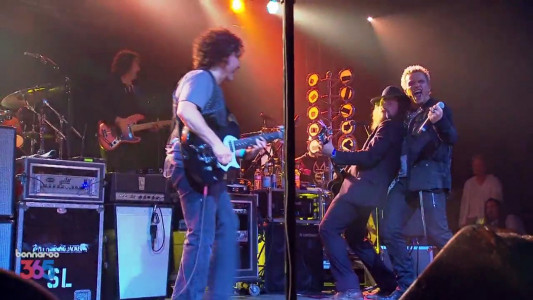 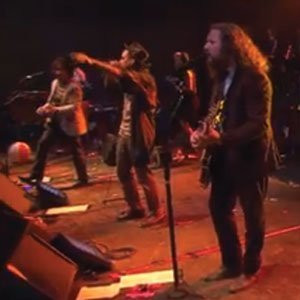 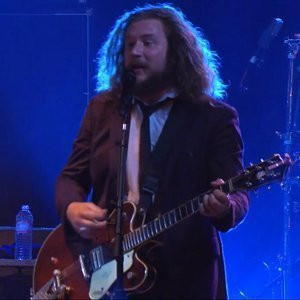