New York City-based female rock quartet Dum Dum Girls have just released a single from their upcoming album, Too True, which is due out January 29th, 2014. The streaming single, "Lost Boys and Girls Club," is a mid-tempo '80's-influenced epic that features echoing vocals, washed out synths, and fuzzy guitar melodies. Even though the aforementioned qualities can also be found throughout the band's 2012 EP, End of Daze, there are dark undertones present in this single that the Dum Dum Girls have not truly explored yet.

In an interview with Stereogum regarding the new album, Dum Dum Girls lead singer Dee Dee explained, "I think that makes sense linear sense; it sounds like the next steps from there, at least to my ears." She goes on to reveal that the two-year hiatus, during which she lost her voice, allowed her to play around with new ideas and approaches for the upcoming album.

If the anticipation is too much to bear, listen to the single above and pre-order Too True by visiting the Sub Pop Records site. If you're concerned about the state of Dee Dee's voice and would like to see the Dum Dum Girls live, check out their official website. 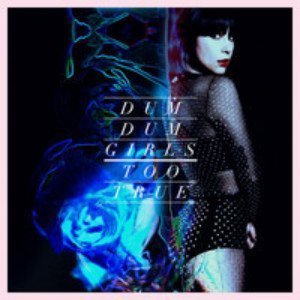 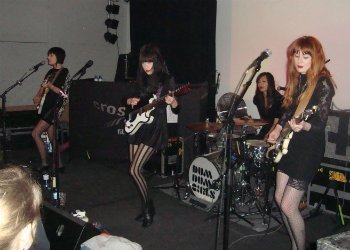 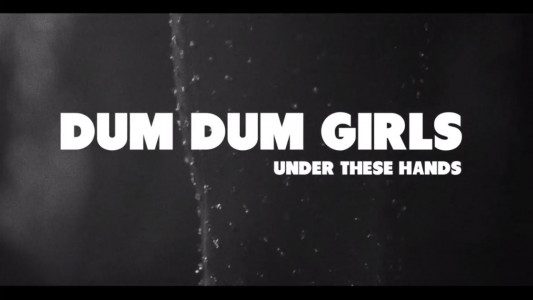 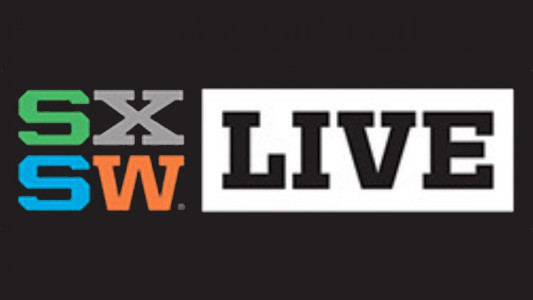