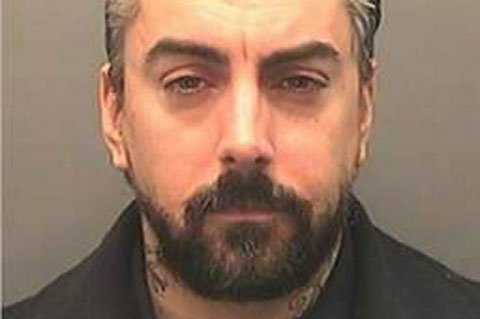 Ian Watkins, the former frontman of Welsh metal band Lostprophets, has been given a 35-year sentence after pleading guilty to charges of sexually abusing children. His victims were as young as 11 months old. His accomplices -- 2 women -- were sentenced to 14 years and 17 years.

Watkins showed "evident delight" in his charges and was reportedly remorseless in his actions. He was sentenced to 29 years for his crimes and an additional 6 years on an extended license, time meant to protect the public from the dangerous offender. The detective in the video below describes the case and says that the investigation will continue, as there may be witnesses or victims yet to come forward.

The judge was reported as saying:

"I am satisfied that you are a deeply corrupting influence, you are highly manipulative, you are a sexual predator, you are dangerous. The public and, in particular, young females need protection from you."

The BBC explains the extended license:

Ian Watkins has been given what is called an extended sentence. It is used for public protection in the case of offenders who are deemed particularly dangerous.

His total sentence is 35 years, 29 of which will be served in prison plus a six year period served in the community on licence. If he were to breach the terms of that licence, he could be immediately returned to prison.

Watkins, who is now 36, will be 71 years old when he completes his sentence. 35 years isn't long enough. 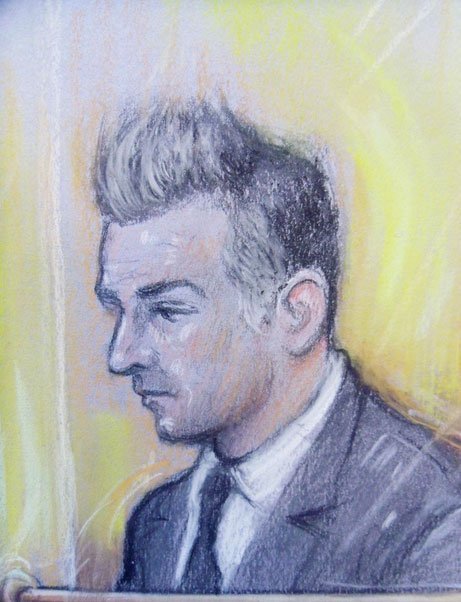