Since rumors sparked up about a Pink Floyd album, fans have been salivating at the sheer idea of new Pink Floyd music. Above, you can hear the debut of "Louder Than Words" played on the radio earlier today in England. You can also listen to the full 13 minute interview Nick Mason and David Gilmour gave to BBC Radio 6 Music's Matt Everitt:

The song sounds very much like The Division Bells sessions that are the genesis of much of the music on this upcoming album, The Endless River. Gilmour's guitar parts are stellar, although perhaps softer than the classic jagged tone of the '70s records. Time has softened The Floyd a bit, but this is still a beautiful song. The autobiographical lyrics, referring to the power behind Pink Floyd's music and infighting are excellent. Gilmour told the BBC, “I’m pretty certain there will not be any follow up to this. And Polly, my wife, thought that would be a very good lyrical idea to go out on. A way of describing the symbiosis that we have. Or had.”

The Endless River is due out on November 10th, 2014. Pre-order the album on Amazon.com

Here are the different versions that will be available (click images for full details and to order at Amazon.com): 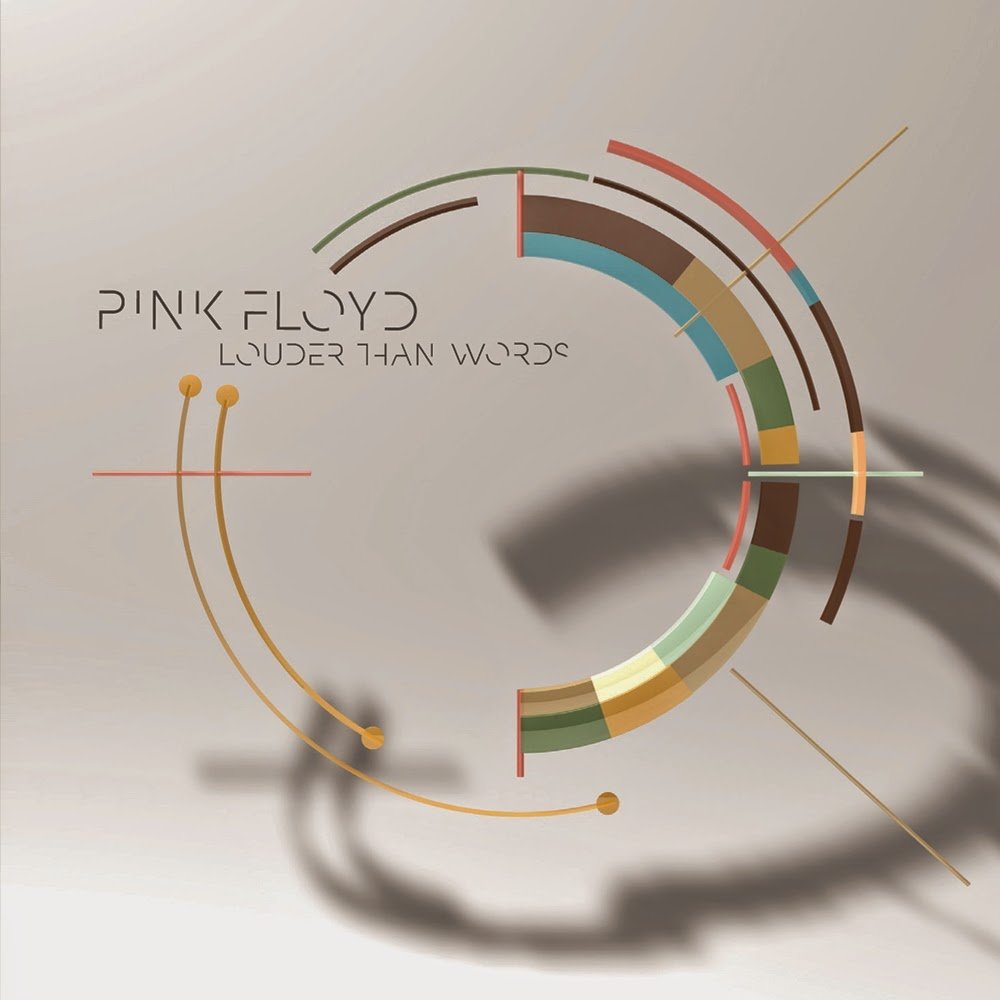 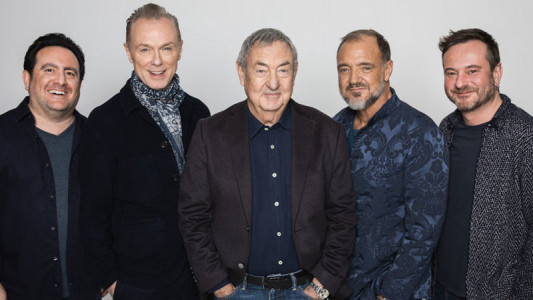 "Echoes"
Rodrigo y Gabriela (YouTube)
Music Classic Rock Psychedelic Rock Rock Pink Floyd Rodrigo y Gabriela Audio Single
3
975
Back to top
You must be logged in to upvote things.
Registration and login will only work if you allow cookies. Please check your settings and try again.