British singer-songwriter Jake Bugg is gearing up for the June 17th release of his third album, On My One. Today he released the official music video for a rock ballad titled "Love, Hope and Misery" off the upcoming album. Listen above.

Pick up On My One on Amazon. 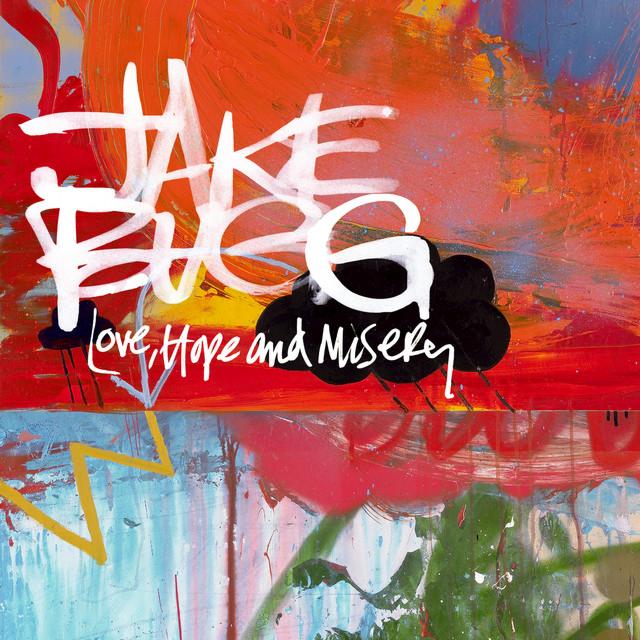 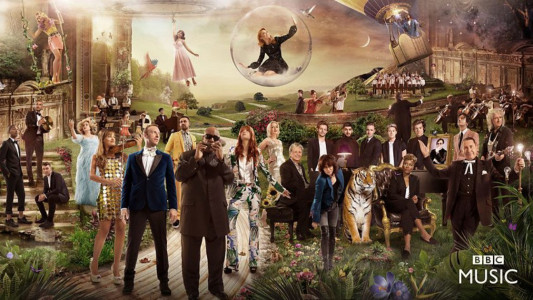