Franz Ferdinand's second video from their upcoming album, Right Thoughts, Right Words, Right Action, is one of the strangest things anyone has ever made. "Love Illumination" is a hard-driving rock song with a psychedelic 60s vibe, but the video is a series of strange scenes whose only common theme is that they are all strange. There are animal masks, a large interpretive dance group, a fat man with a laser gun being fed by nearly naked people (both male and female), and someone with cones on their head and arms. It's hard to describe, but it will certainly make you think. About what, I don't know.

Right Thoughts, Right Words, Right Action will be released on August 27. Pre-order it on iTunes now. 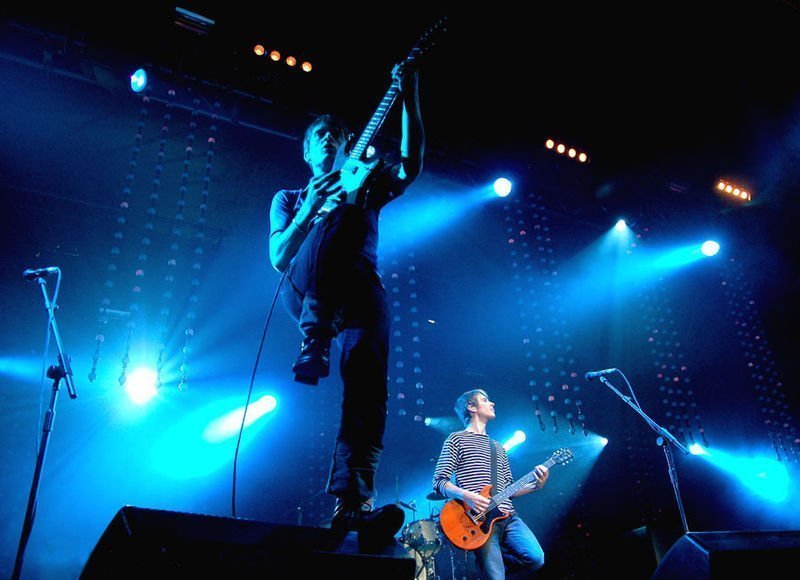 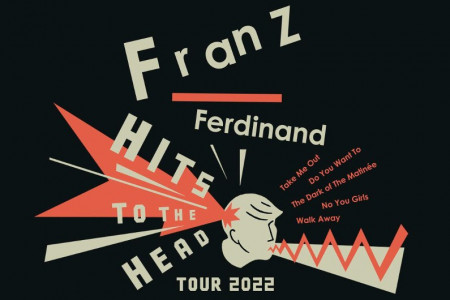 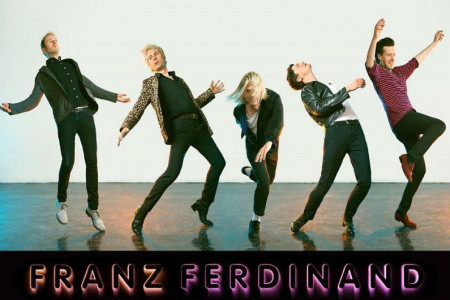 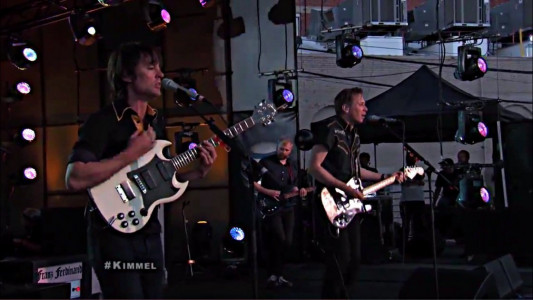 "Bullet" - Franz Ferdinand on Jimmy Kimmel Live 4.30.2014 [YouTub...
Music Indie Franz Ferdinand jimmy kimmel Glasgow, GB Live Performance (Video) Scotland, GB
1
873
Back to top
You must be logged in to upvote.
Registration and login will only work if you allow cookies. Please check your settings and try again.