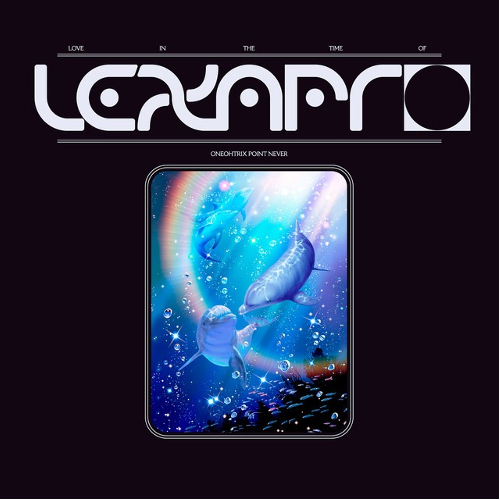 Daniel Lopatin's project Oneohtrix Point Never has shared the title track from yet another forthcoming EP, Love In The Time Of Lexapro.  It will be released via Warp Records on November 23.

Moving from what can only be described as an inconsistent, constantly changing (though somehow still instantly-recognizable) recent sound back to the ambiance of his earlier work, "Love In The Time Of Lexapro" is an updated take on pre-2011 work from Oneohtrix (pronounced "One-oh-trix").  On this track, Lopatin eschews the sample-based nature of his recent output in favor of a return to creating quieter, more relaxed synth drones.

Beginning with an ambient pad-synth wash that abruptly cuts out around the 41-second mark, the composition then gives way to a quiet, knocking percussive sound.  It slowly begins to build again on top of this sample, at first with individual notes before more synth layers climb on top of each other until they mostly (though not completely) drown the percussion out.  This continues on for a bit, developing more and more until the wall of sound that develops over the course of the track fades out upon culmination, at the point when the listener expects there to be some kind of large shift — the moment before the "chorus," so to speak.  It leaves the audience hanging and scratching their heads rather than being fully satisfied by what they anticipated was going to happen.

Aside from a single rhythmic loop, this composition carries itself exclusively through the pure immersion in the nostalgic-yet-futuristic atmosphere he was initially interested in — it is pure ambient music à la Brian Eno as opposed to Fluxus sound collage.  An expected yet still original move by Lopatin, "Love In The Time Of Lexapro" explores a sound reminiscent of vaporwave, a micro-genre that he has not only done before but pioneered with his Chuck Person project in 2010.  Regardless, Oneohtrix's style still sounds as fresh as ever and has not become tired by any stretch of the imagination.

While Lopatin is known for his consistently experimental approach in the electronic music community, he has never been considered mainstream.  Since his breakthrough to the forefront of the IDM / experimental scene and subsequent signing to Warp Records in 2013, he seems to have made an effort to shape his sound in a more accessible way.  Despite the fact that his work has never had a strict emphasis on discernable beats or verse-chorus-verse structure, the loops and samples he has been using since Replica have at least provided more organization; one can generally tell when a track is about to begin or end.  Here, however, he goes back to his purely underground roots to challenge the larger fanbase that he has developed.  Part of what makes him a special artist is his constant evolution through his catalog, in favor of anything resembling repetitive cohesion.

Characteristically unpredictable, there is no way to tell whether the rest of the release will follow in this track's footsteps.  Nonetheless, the information released so far seems to suggest it will definitely be worth checking out and perhaps even one of the better releases of 2018.  The 4-song EP will feature remixes of Age Of tracks in collaboration with (Sandy) Alex G and film-score composer Ryuichi Sakamoto in addition to two new songs.

While most of Oneohtrix Point Never's touring for this album cycle has wrapped up, he will be playing two European dates in 2019.  For more information and tickets to those dates, check out his Zumic artist page. 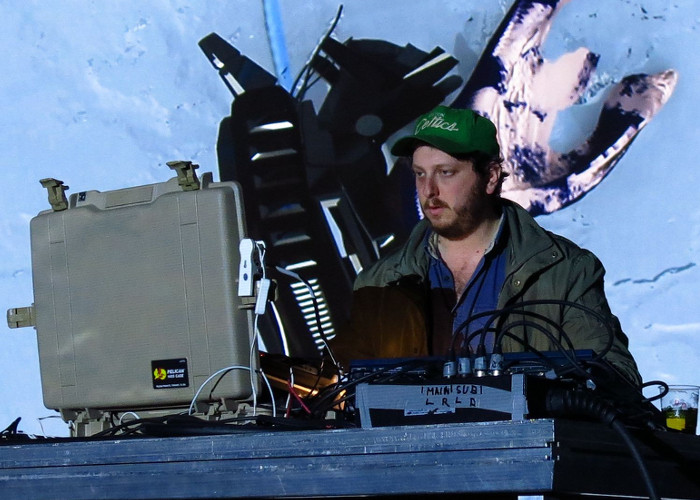 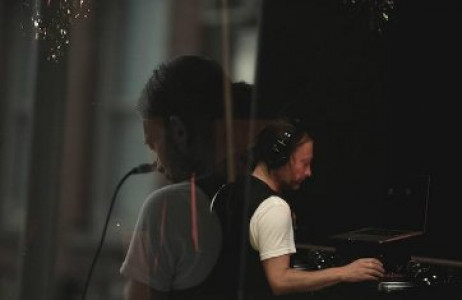 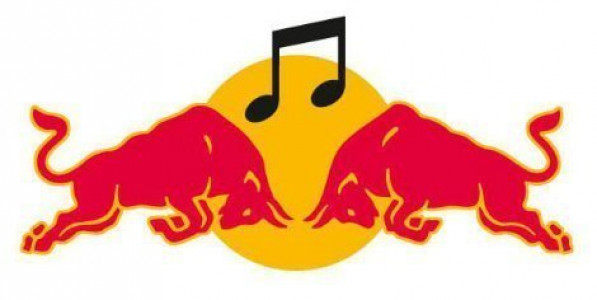