Kendrick Lamar, hip-hop's sovereign soothsayer, has released a music video for "LOVE.," which originally premiered as part of the rapper's 2017 release DAMN. Check it out above, courtesy of the artist's YouTube channel.

Directed by Dave Meyers and The Little Homies, the visuals materialize into an accentual spectacle rhythmically conjoined with the music. The video's versatility is manifold - both visually encapsulating, with sprawling beach scenery and carnal imagery, and narratively cohesive, portraying the rapper in a mercurial relationship that retains a thread of redemptive potential.

Kendrick will be heading out on a European tour in February. For concert tickets and more, check out Kendrick Lamar's Zumic artist page. 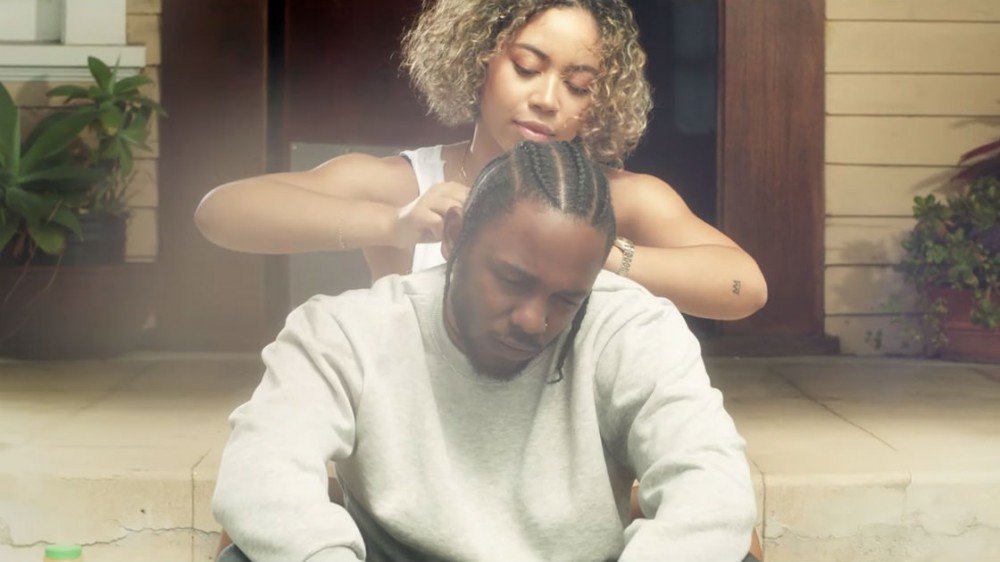 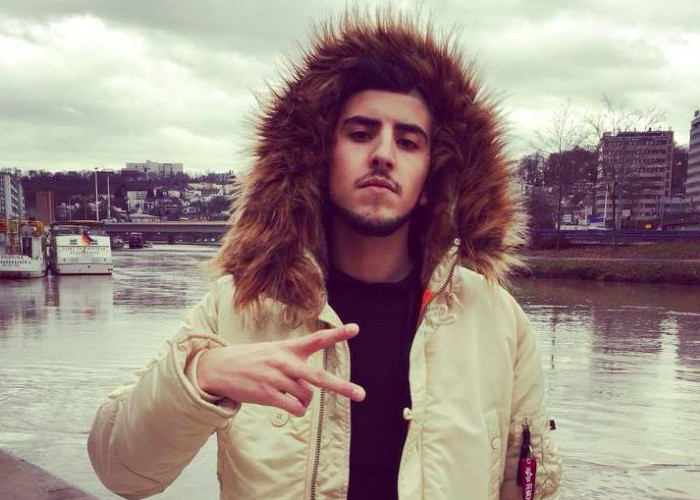