The 1975 have just released an ironic new music video for their latest single, "Love Me." Watch it above, via YouTube.

There are some pop culture spoofs throughout: the drummer holding up a ridiculously long selfie stick to himself playing the drums, the band hanging out in the bathtub parodying Prince's "When Doves Cry" video, and a purposefully over made-up cheerleader doing her thing in front of a giant, inflated "1975" balloon, while also being chased by a floating guitar.

As strange as this video sounds, its a perfect match for their quirky blend of 80s pop production and 70s funk. The latest cut from these British indie-rockers sounds like a postmodern mash-up of David Bowie's "Fame" and INXS's "Need You Tonight," with a taste of Peter Gabriel also apparent.

Following the release of their eponymous 2013 album, The 1975 had posted an enigmatic comic on social media that left many fans to wonder whether or not they had split up. Fans of the band are sure to be both relieved and excited to hear this new single from The 1975.

While the influence of '80s production and Bowie's '75 single is super clear, "Love Me" is far from mere imitation. The complex, poly-rhythmic transitions and schizophrenic sound design is something that could only be the product of today's musical zeitgeist.

The discordant clashing of the guitars in the intro provide the foundation for the hook of the song, "Love me... if that's what you wanna do." The message is pretty intuitive, and something most everyone has experienced at one point or another in the romance game -- playing it cool.

The subject of "fame" appears in this song as well, which could be a direct lyrical reference to the David Bowie tune. One of the coolest guitar moments happens when it is doubling the vocals over the lines: "You look famous, let's be friends and portray we possess something important."

For The 1975's latest music, news, and tour dates, check out their Zumic artist page. 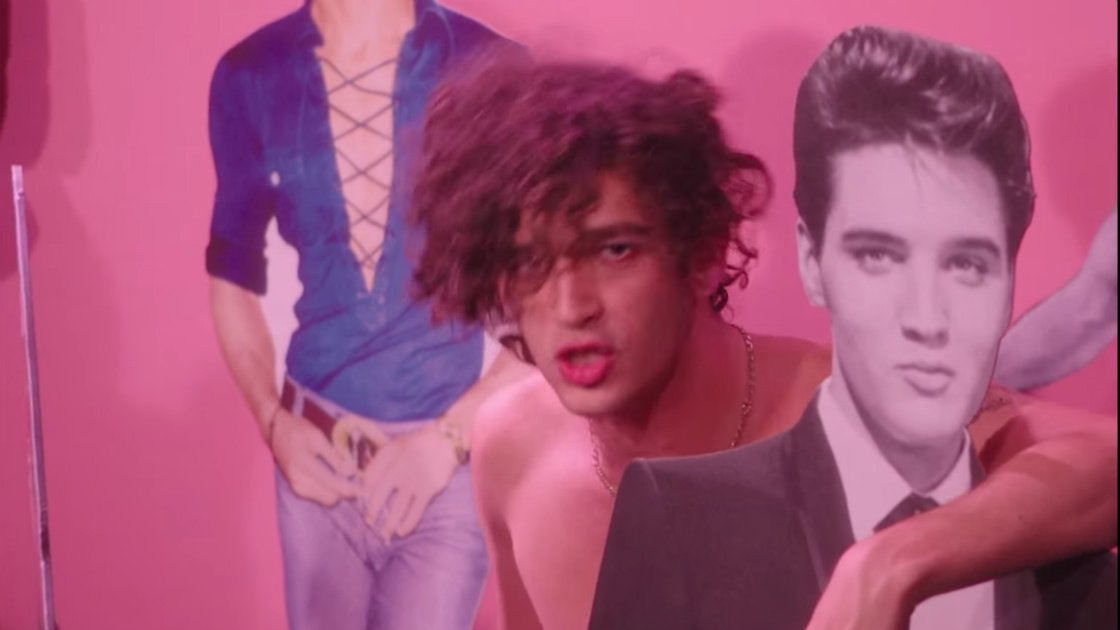 The 1975 Add 2019 Tour Dates: Ticket Presale Code & On-Sale Info
Tickets Alt Rock Indie Pop The 1975
3
6978
Back to top
You must be logged in to upvote things.
Registration and login will only work if you allow cookies. Please check your settings and try again.