Maroon 5's new single "Love Somebody" from their fourth studio album Overexposed now has an official music video. The song shows Maroon 5's new direction as a full blown pop rock band rather than their old funk rock styles. The video is definitely something to behold, featuring what can only be described as the reverse of green-screen technology. Just blue paint and a whole lot of white space. Check it out. 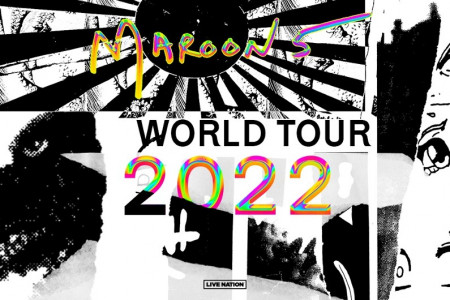 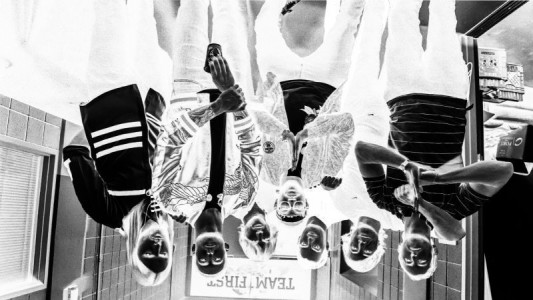 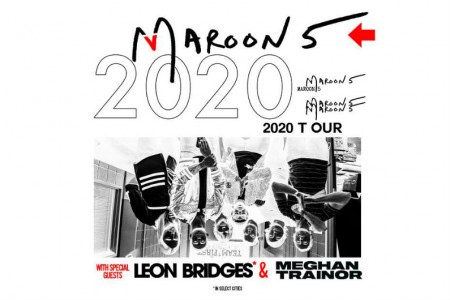 Maroon 5 Add 2019-2020 Tour Dates: Ticket Presale Code & On-Sale ...
Tickets Pop Rock Rock Maroon 5
1
4737
Back to top
You must be logged in to upvote.
Registration and login will only work if you allow cookies. Please check your settings and try again.