Tweedy, the duo of Wilco frontman Jeff Tweedy and his son Spencer, released their debut album, Sukierae this week. Today, they released a very funny music video for the song "Low Key," which you can watch above.

The video, directed by Parks and Recreation actor Nick Offerman, follows the duo trying to sell their new record door to door because their label can't afford to finance it. En route, Jeff and Spencer run into some recognizable faces: Conan O'Brien and Andy Richter, Wilco drummer Glenn Kotche, Chance The Rapper, Mavis Staples, and Steve Albini, all of whom turn down their record. The band hilariously tries everything to sell their album, all while keeping the same stoic, "low key" expression on their face. They bring out costumes, make balloon animals, and even try to bribe customers with cats. The clip ends with an excellent and very unexpected twist, so be sure to watch it all the way through.

You can listen to Sukierae in its entirety right here on Zumic. The album is currently available for purchase on Amazon.

For the latest on Tweedy, including news, music, and upcoming tour dates, check out Jeff Tweedy's Zumic artist page. 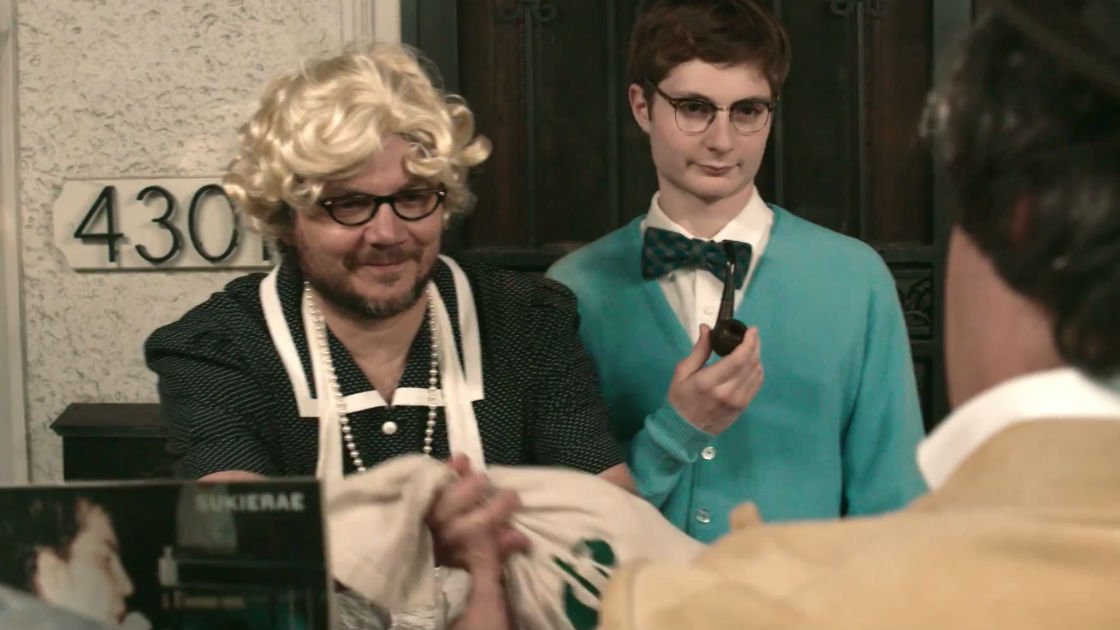 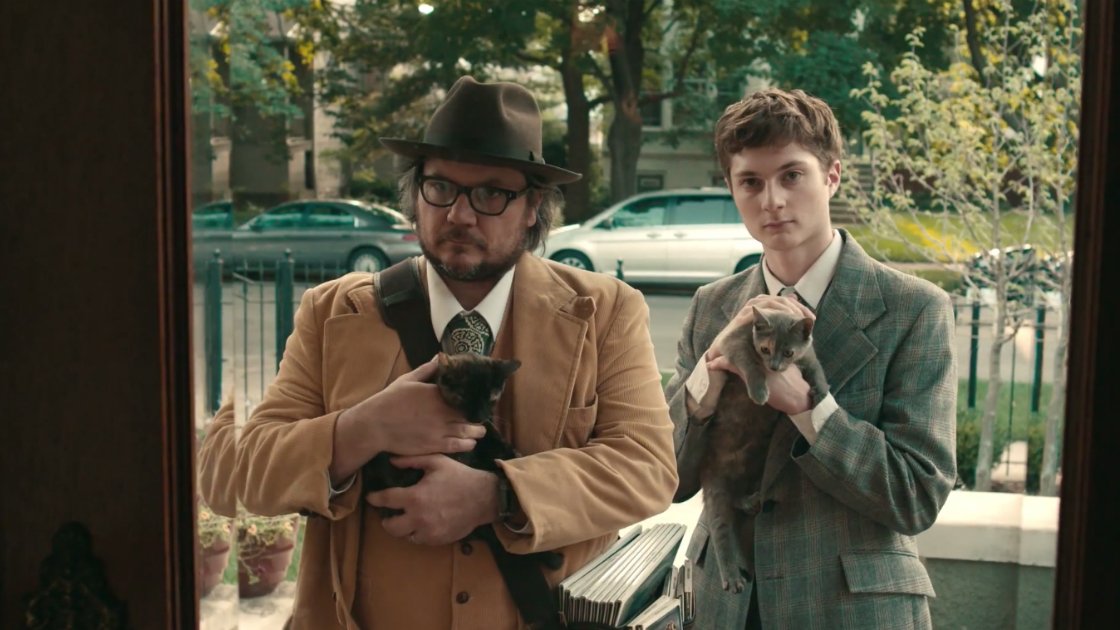 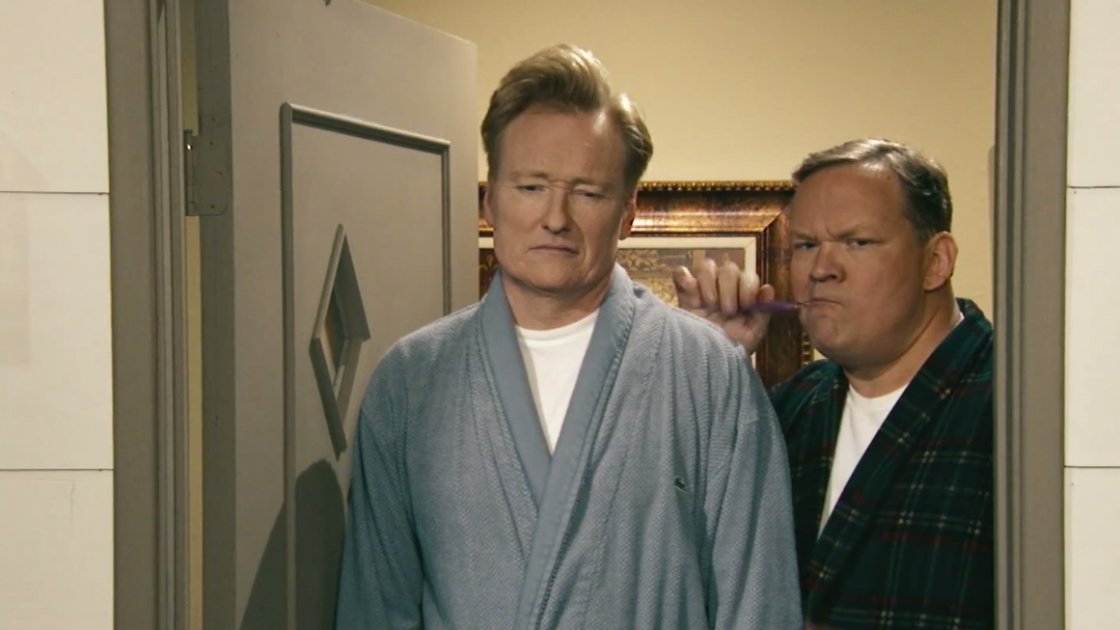