Harlem rapper A$AP Rocky is getting ready to release the At.Long.Last.A$AP album on June 2nd. Watch the first official music video from the LP above, for "LSD."

The song is a slow groove with some clever wordplay and interesting changes of pace. The drug reference is obvious, but "LSD" refers to more than lysergic acid. As Rocky says in the first verse, it also refers to "Love, Sex, Dreams," and it's got a dreamy romantic R&B feel. The video appears to be shot in Tokyo, and contains a lot of cool eye candy that fits the song well.

Pick up At.Long.Last.A$AP on Amazon.

The first single from the album, "Everyday" produced by Mark Ronson and featuring Miguel as well as a Rod Stewart sample, was released earlier this month. 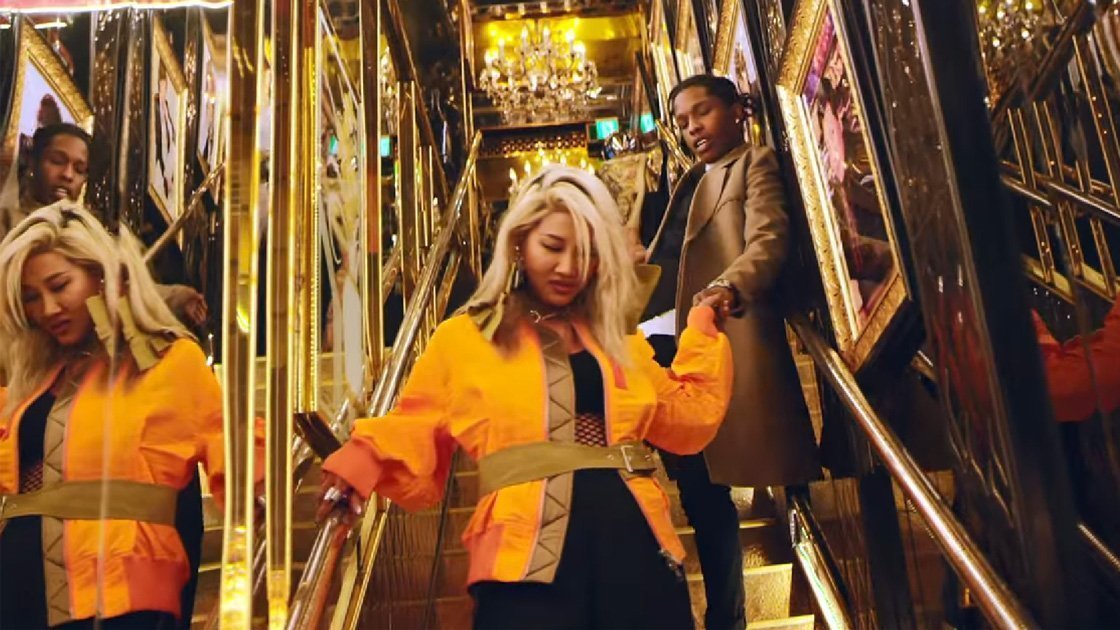 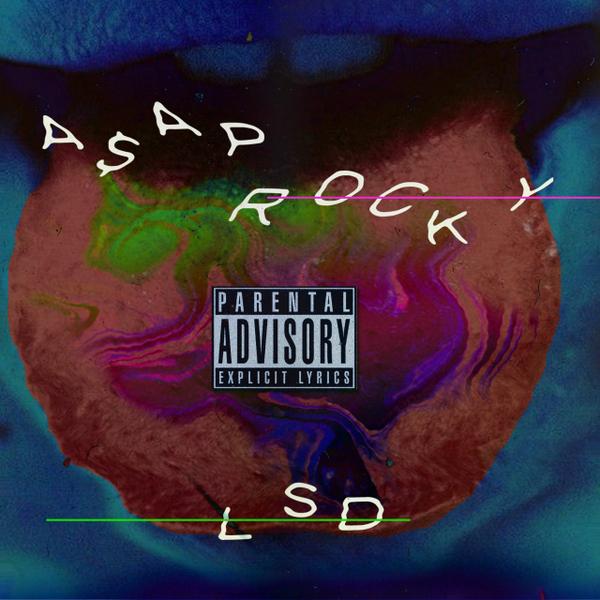