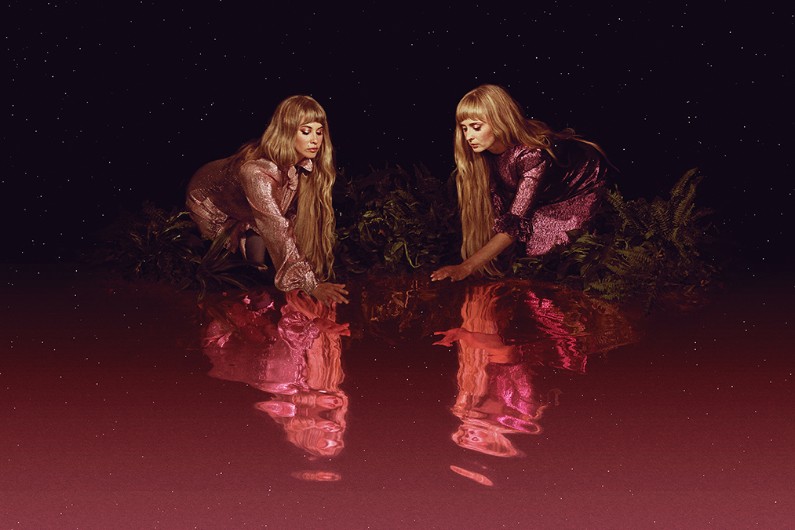 Indie pop group Lucius have announced 2022 tour dates in conjunction with their upcoming album, Second Nature. The LP is scheduled for release on April 8.

The newly planned shows will begin in North America from April into May, making stops at mid-sized venues. The opening act on select dates will be Celisse Henderson (known for her work on Broadway and with Phish's Trey Anastasio for the Ghosts of the Forest album). The European leg is scheduled in September. Previously, Lucius announced they will be opening for Brandi Carlile this summer.

Lucius Tour Dates and Tickets Near You

Lucius All Tour Dates and Tickets

When do Lucius 2022 tour tickets go on sale and what is the presale code?

The Lucius fan club presale password is NATURE. For the American Express presale, you can use the promo password INGOLD, but you will need the card to complete your purchase. The Live Nation presale password is FRONTROW, and the LN Mobile App code is COVERT. Click through the individual concert links for more information about the show you're interested in.

For the health and safety of all, please make sure to get fully vaccinated and follow your local guidance about health and safety precautions. The newer variants are more contagious than previous strains of COVID, and booster shots are now recommended for everyone who has been vaccinated for over five months.

We recommend following Lucius on social media, in addition to connecting with your local venue, to get the most up-to-date information.

Watch the music video for Lucius's new song "Next to Normal." For more, check out the Lucius Zumic artist page. 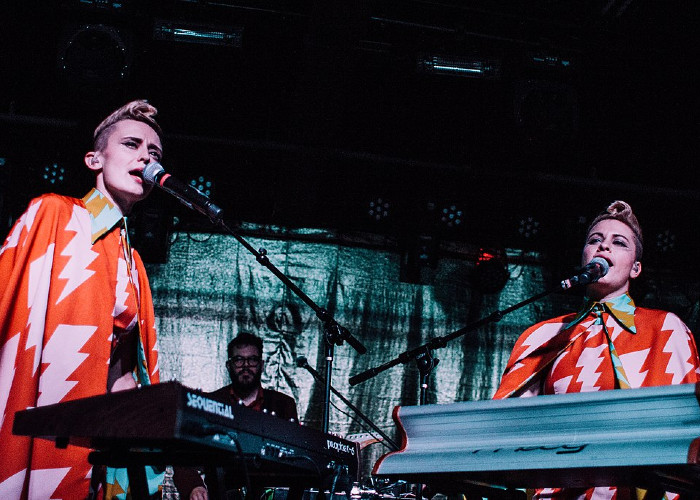 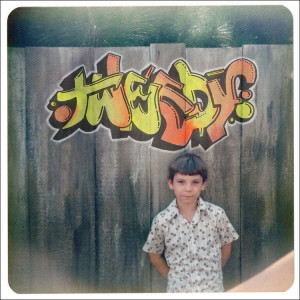 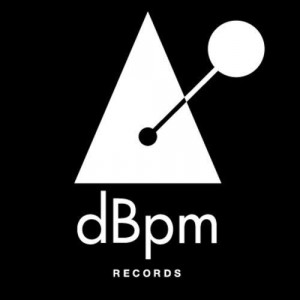 "High As Hello" - Tweedy [SoundCloud Audio Stream, Lyrics + NPR V...
Music Americana Folk Folk Rock Indie Jeff Tweedy Lucius Wilco Audio Single
1
472
Back to top
You must be logged in to upvote things.
Registration and login will only work if you allow cookies. Please check your settings and try again.