Since getting a promising preview with the singles, "Beautiful Life," "Top Tier," "All You Need," and "In The Wind," we've been anticipating what other jams Lucky 7 would deliver.

Statik is a Boston native producer who has been acclaimed for his ability to craft the '90s East Coast hip hop sound. For the most part, the tracks on the album are soulful and have a jazzy boom-bap beat. "Murder Game" and "Gentleman" stand out as two of the heaviest bangers on the record.

Each track out of 21 is unique to the artists featured. At 69 minutes, it can be a lot to take in at once. The beats and the production are so good that you'll want to listen to this over and over again, even if some of the verses are forgettable.

You can stream Lucky 7 above via Spotify or pick it up on Amazon. 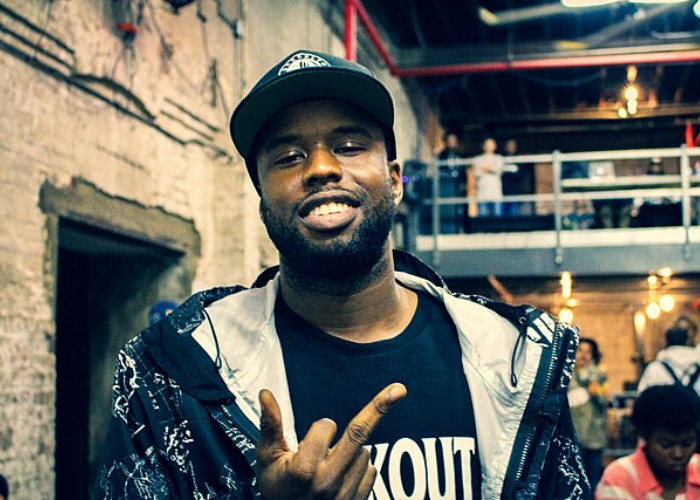 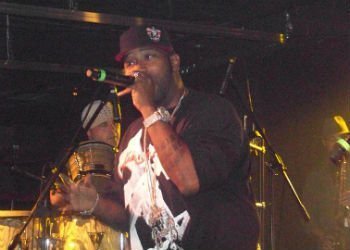 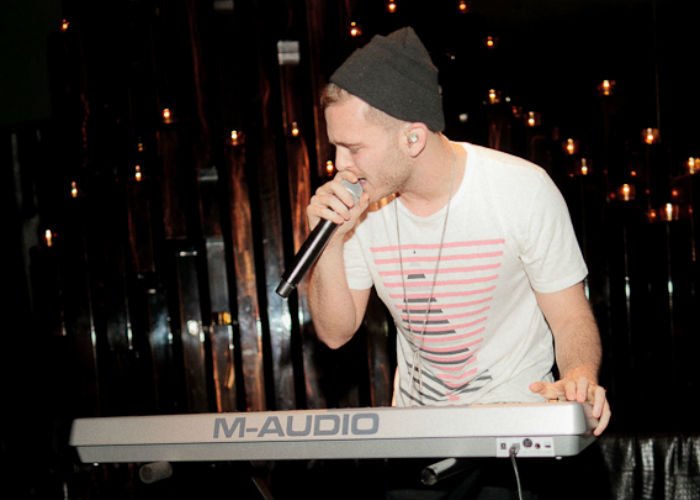 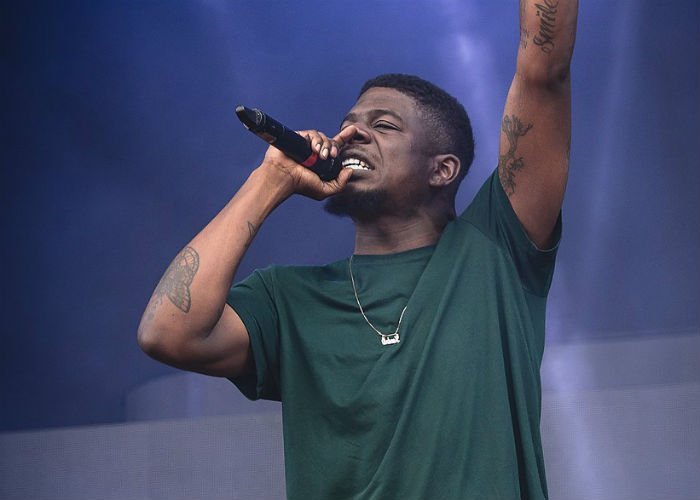 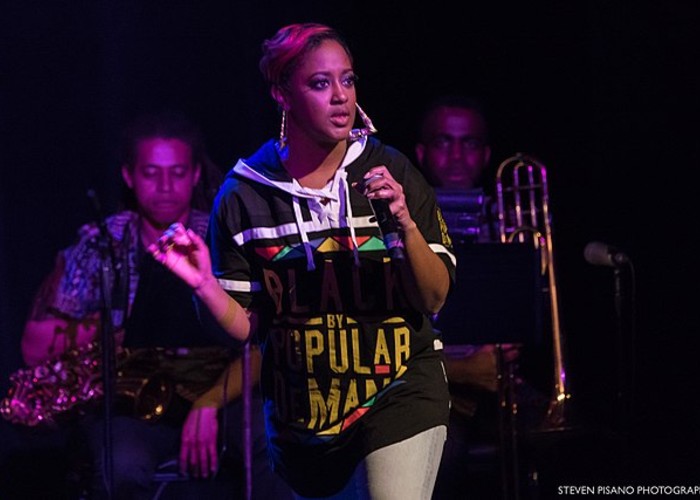 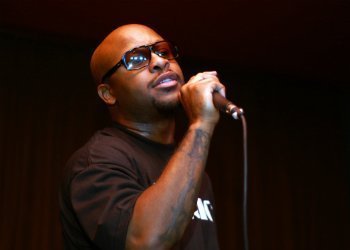 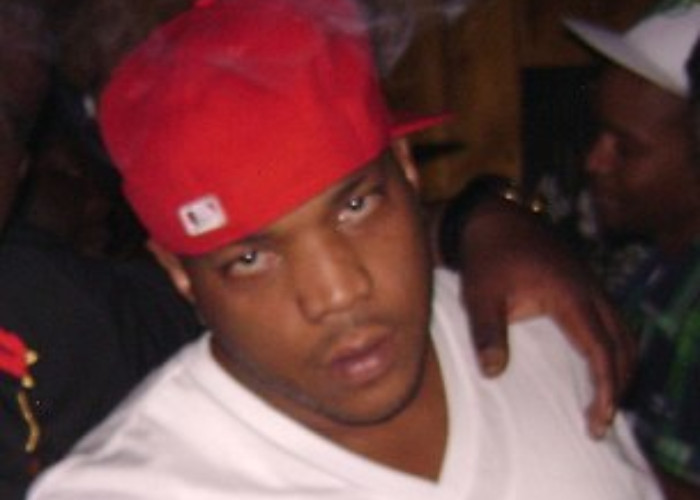 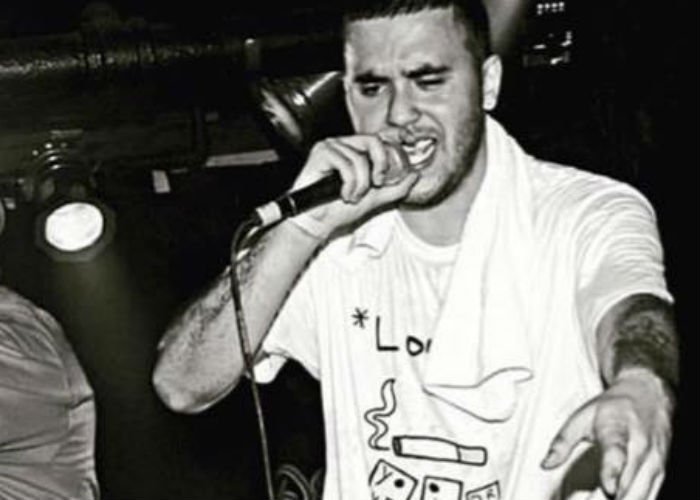 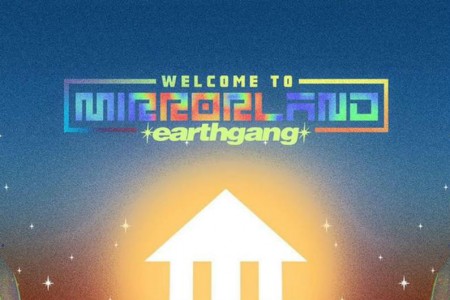 EarthGang Extends 2019-2020 Tour Dates: Ticket Presale Code & On-...
Tickets Hip Hop EarthGang Mick Jenkins
2
1223
Back to top
You must be logged in to upvote.
Registration and login will only work if you allow cookies. Please check your settings and try again.