Folk legend John Prine appeared on the Colbert Report last week to support the reissue of his 1991 album The Missing Years. Prine gave a brief interview, and then played "Paradise" and "How Lucky," the latter of which Colbert called one of his "favorite songs of all-time."

John Prine "How Lucky" on The Colbert Report

During the interview, Colbert asked Prine about his former job as a mailman, his reason for not featuring twerking in his music videos ("that would put me in a different tax bracket"), and the impossible question, "What are the things you can't remember?" Once again, Colbert reveals himself to be skillful and hilarious interviewer. 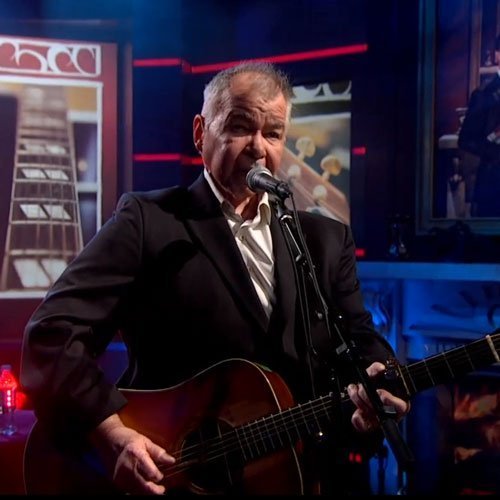 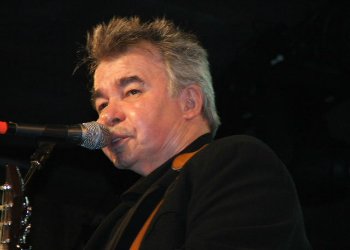 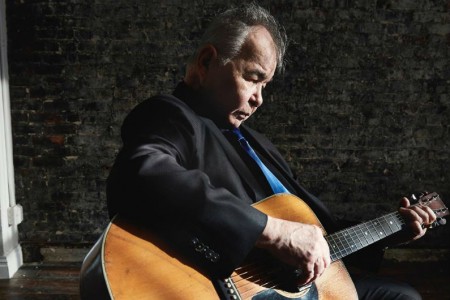 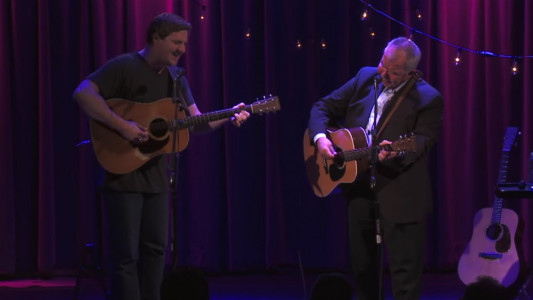 "Paradise" - Sturgill Simpson and John Prine at GRAMMY Museum in ...
Music Americana Country Folk John Prine Sturgill Simpson Kentucky Live Performance (Video) Los Angeles, CA Nashville, TN
2
1076
Back to top
You must be logged in to upvote things.
Registration and login will only work if you allow cookies. Please check your settings and try again.