"Hold on a minute. Are they doing everything we do?"

Three weeks after Eminem released his surprise album Kamikaze, he is keeping the fire going.  This past week, he released a new music video for "Lucky You," featuring Joyner Lucas, which you can watch above.

The video is set in a post-apocalyptic world where robots with red eyes and khakis follow the rappers’ every move.   Halfway through the song, Eminem realizes the robots have been copying him, which leads to a funny skit full with Joyner.  When Eminem begins rapping again, the robots cannot keep up with him.  They float in the air as Eminem shows the rapid and articulate rhyming skills that established him as one of the best rappers in the world when he first hit the scene over 20 years ago.

The song is lyrically dense, fitting many themes as well as many disses.  The most prominent idea is Eminem's self-proclaimed comeback.  He admits that his last album was not as good as his old stuff, but he is now "back on the bull."  At the same time, Lucas is saying that he’s always been an underdog and channels Meek Mill's "I Got The Juice" on the chorus.

Both take shots at the state of hip hop.  “Hatata batata why don’t we make a bunch of fuckin’ songs about nothin’ and mumble em!”  Eminem is tired of rap being produced without any meaning behind the words by people who are “syruped out like tree sap” on drugs.  He also blasts rappers who do rely on ghost writers, and the kids who don't care about that.

Kamikaze is available on Amazon and most major streaming services.

For more, check out the Zumic artist pages for Eminem and Joyner Lucas. 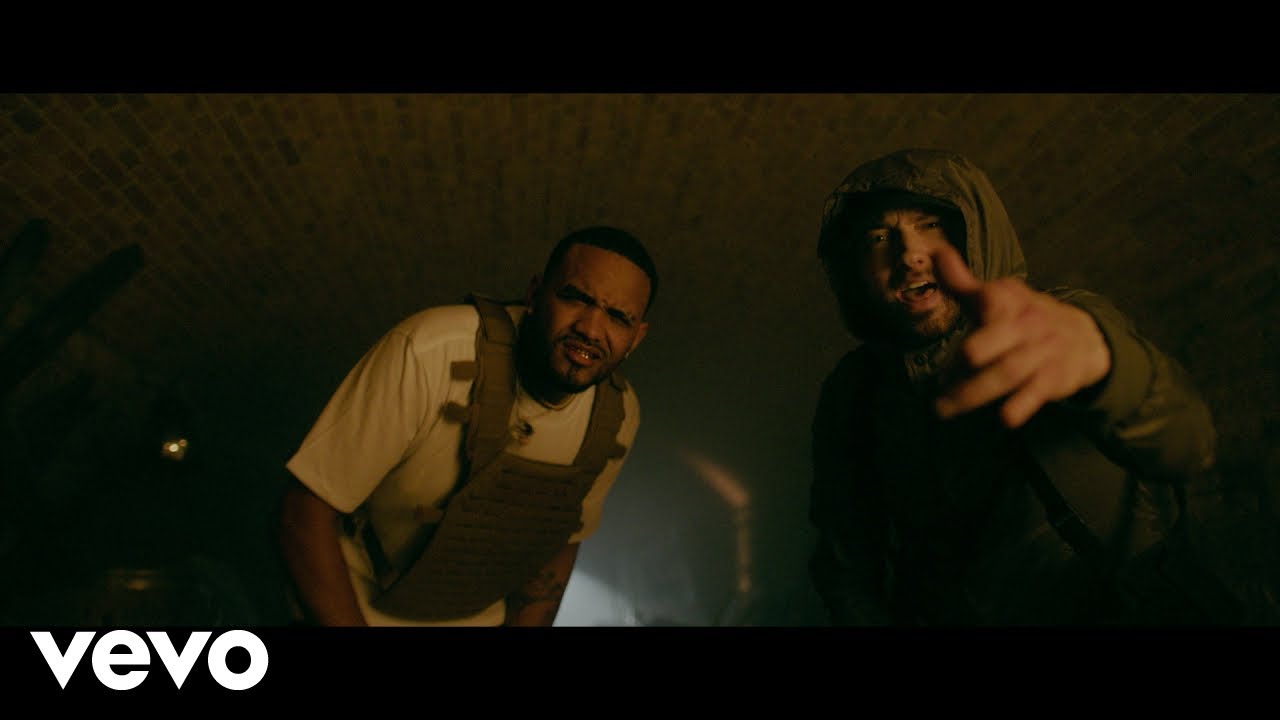 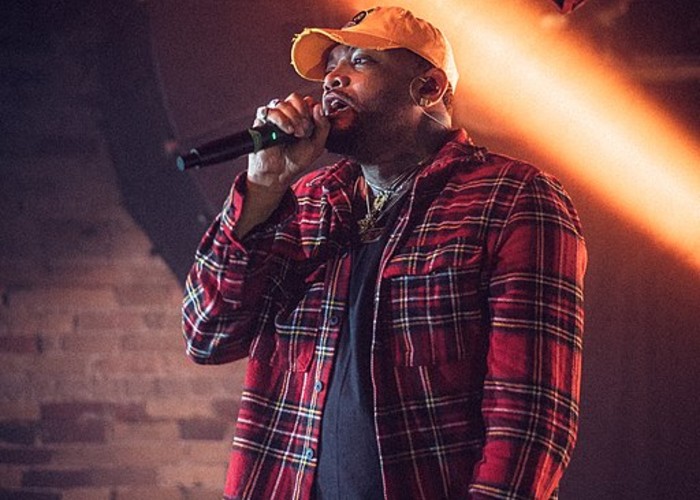 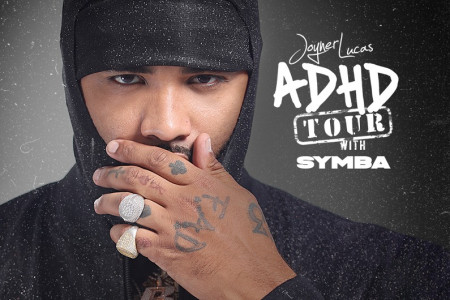 Eminem Shares 2019 Tour Dates: Ticket Presale Code & On-Sale Info
Tickets Hip Hop Eminem
3
2091
Back to top
You must be logged in to upvote.
Registration and login will only work if you allow cookies. Please check your settings and try again.