55+ events around the world 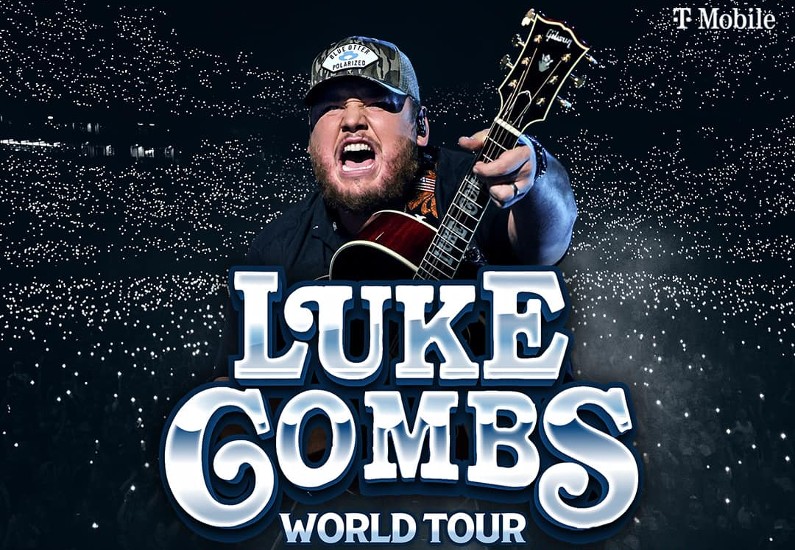 Combs' newly announced concerts are scheduled at large-scale venues in North America, Oceania, and Europe from March into October. Joining the bill as the opening acts on select dates will be a talented lineup featuring Riley Green, Lainey Wilson, Flatland Cavalry, Brent Cobb, Cody Johnson, and / or Lane Pittman. See the ticket links for the exact lineup.

The CMA Entertainer of the year for 2021 has a busy but spaced-out schedule ahead. Luke returns to the road later this month with Jordan Davis, Morgan Wade, Lainey Wilson, Riley Green, and / or Chayce Beckham on select dates in America and Canada.

For the new dates, the general public on-sale begins as early as September 16. Registration for Ticketmaster Verified Fan is currently open and will close on September 11. Presales for fan club and general verified fan members begin September 14. Citi cardholders, Spotify, and local venues / radio presales will follow. Tickets for the previously announced shows are now on sale. Keep in mind, each date is different and details are subject to change.

For the Citi presale, you can use the promo passcode 412800, but you will need the card to complete your purchase. Click through the individual concert links for more information about the show you're interested in.

We recommend following Luke Combs on social media, in addition to checking your local venue’s social media and email subscription service, to get the most up-to-date information.

For concert tickets and more, check out the Luke Combs Zumic artist page. 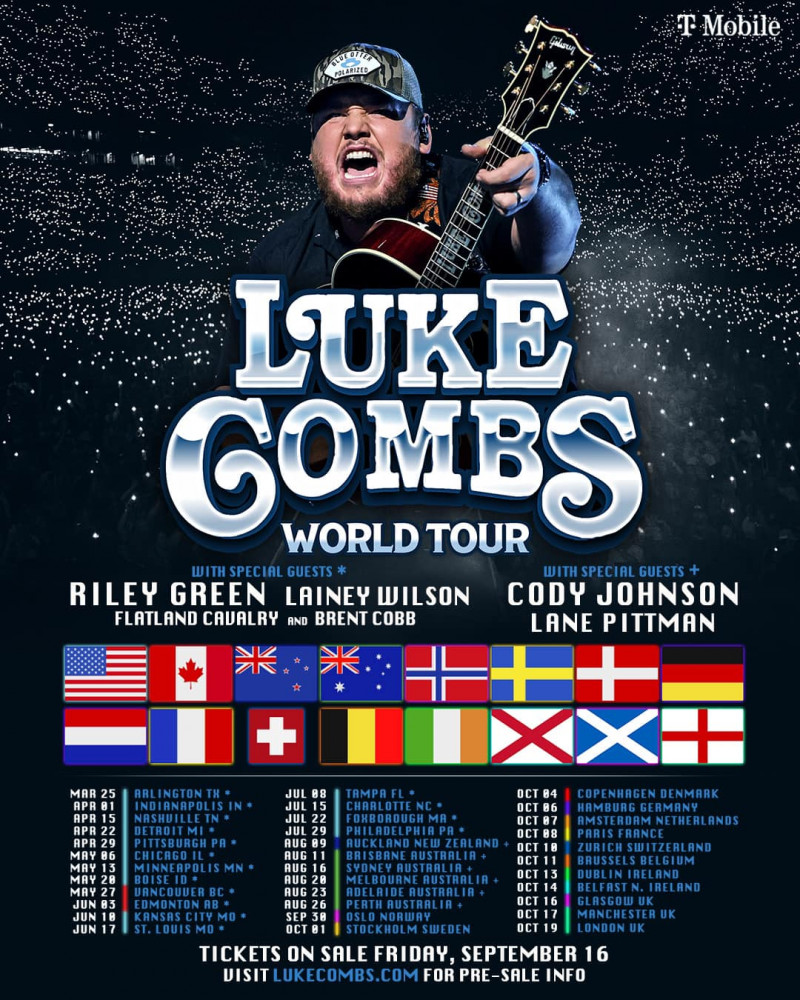 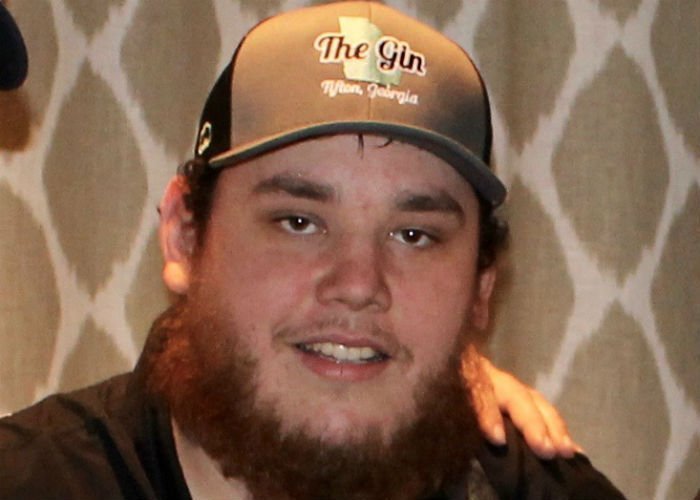 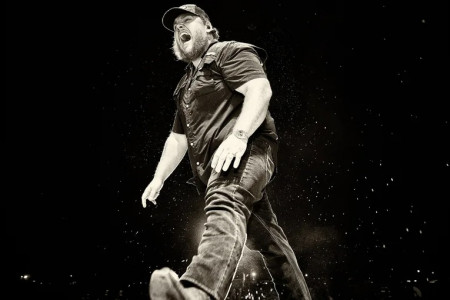 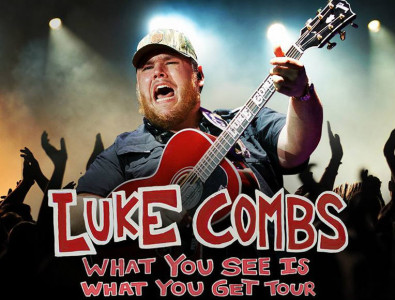