The legendary "Lumberjack" sketch gets a modern update, with Michael Palin transitioning from the "Lion Tamer" sketch, telling John Cleese, "I never really wanted to be a lion tamer. I wanted to be a systems analyst. But then I got this postcard from my aunt in Canada and it looked wonderful, and I realized the one thing I wanted was to be a lumberjack!" He reveals his red flannel and dons furry hat as a choir of mounties -- including Terry Gilliam and Terry Jones -- join him on stage, singing the classic Python tune. Watch the hilarious video above.

The DVD / Blu-ray of the show will be released November 10th of this year. It is currently available for pre-order through their official website. 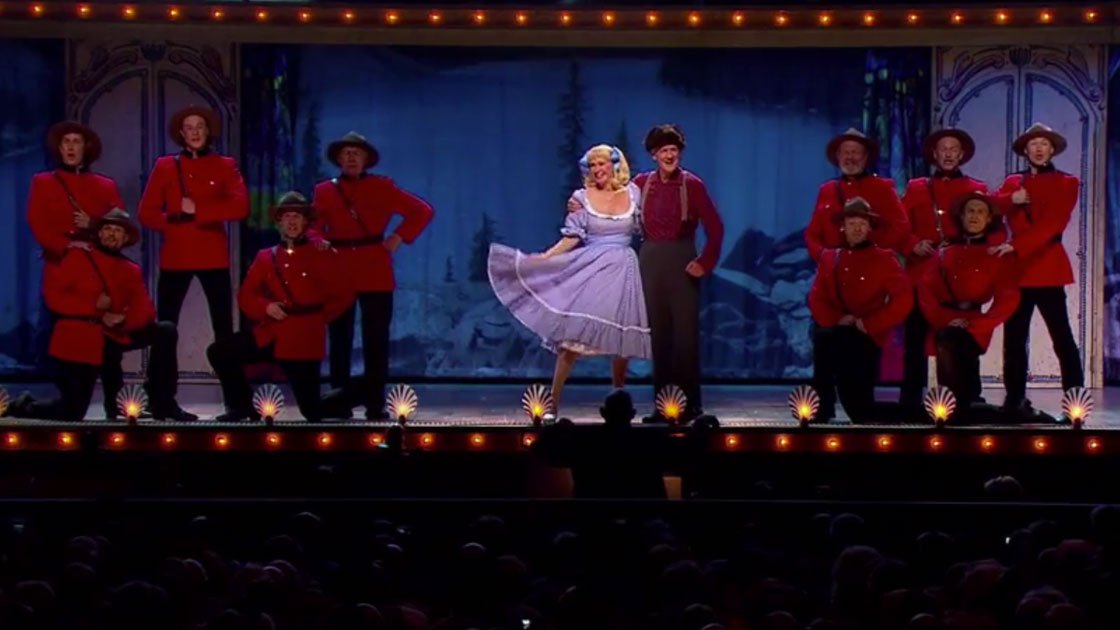 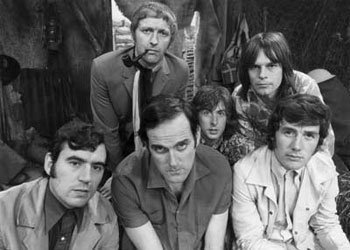 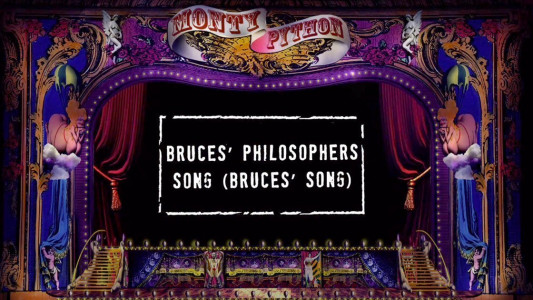 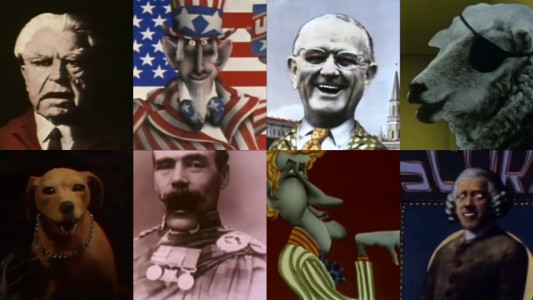