Above, you can listen to a new tune called "Giving Up" from Brooklyn indie pop band HAERTS. The song is from the band's upcoming debut album that’s set to be released on October 28 via Columbia. The video was directed by Will Welles.

It's a soaring piece of indie pop complimented with a driving dance beat. Lead singer Nini Fabi's vocals are the highlight and she's occasionally supported with a background choir. The lyrics are cleverly written in gold paint across Nini's body parts.

"Giving Up" is available through iTunes. For Haerts latest music, news, and tour dates, check out their official website. 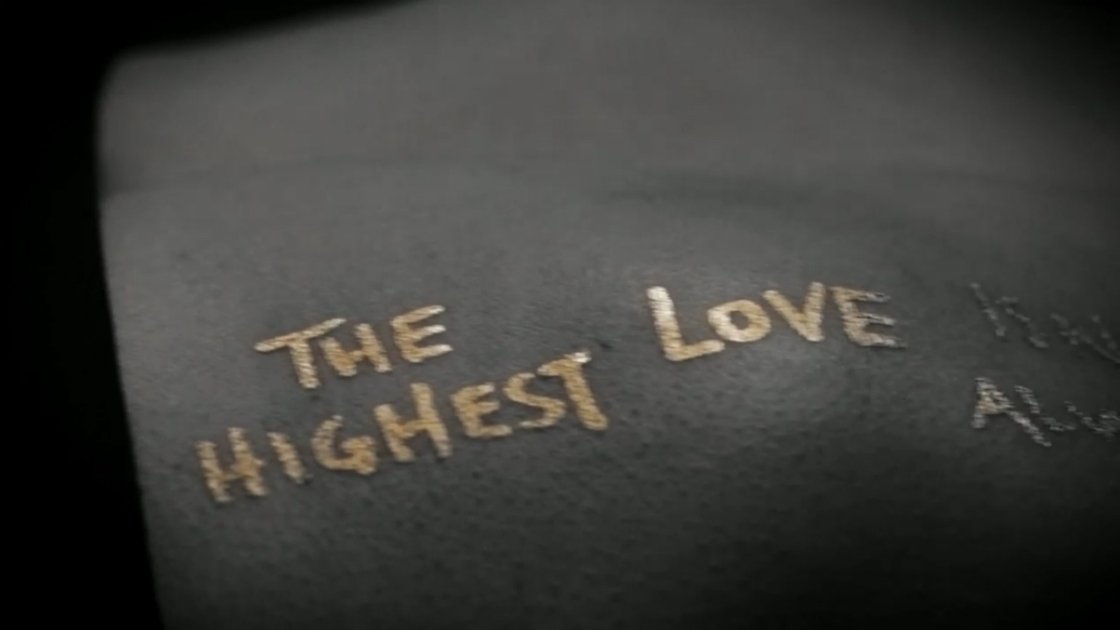 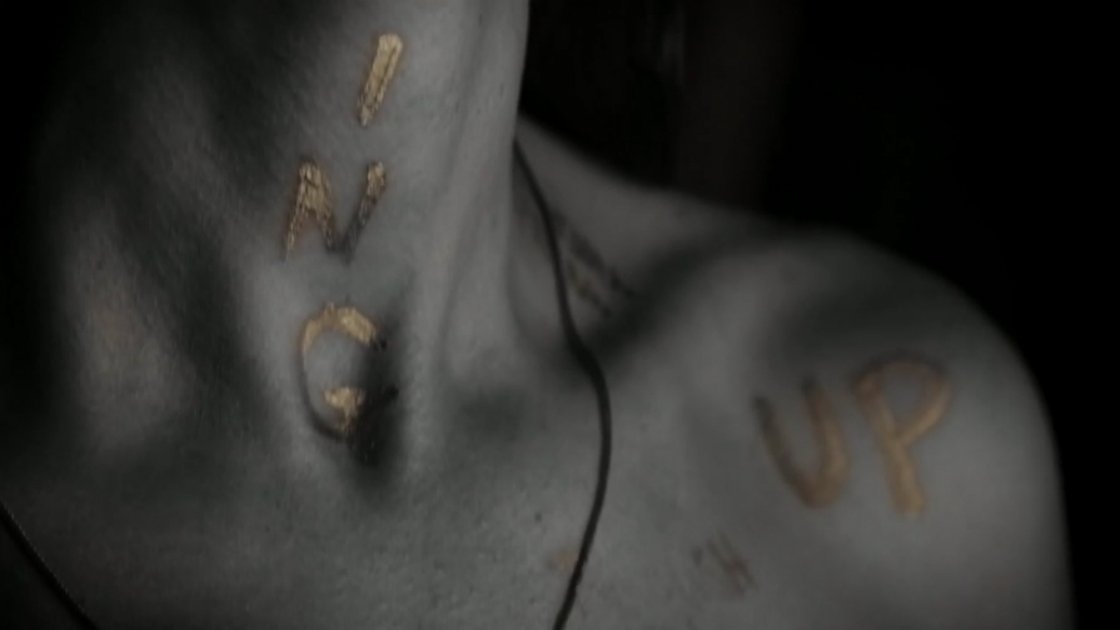 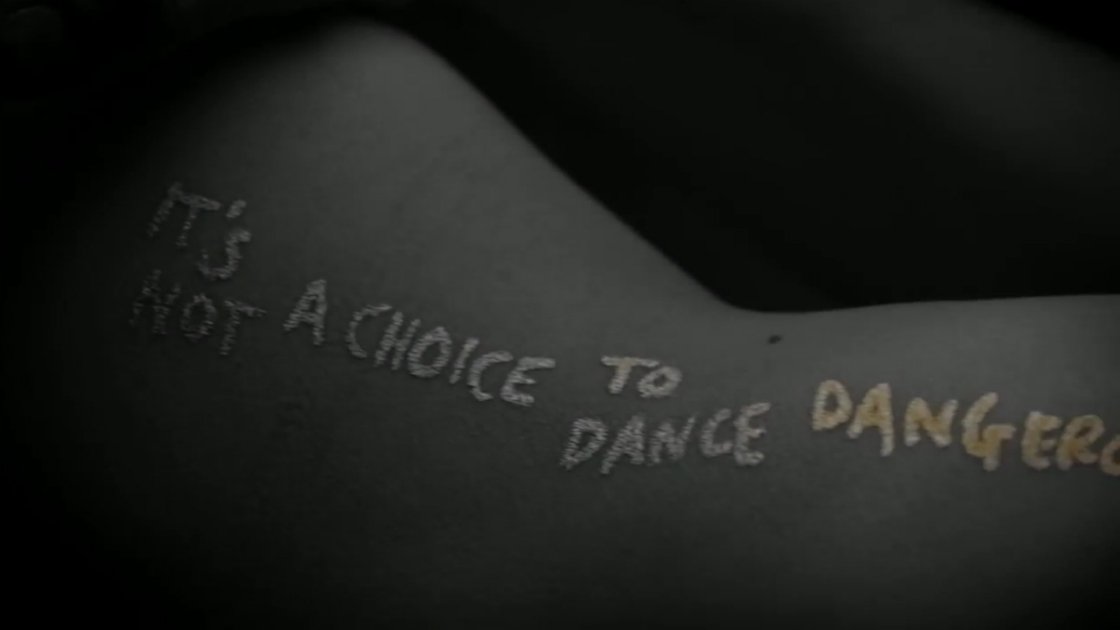 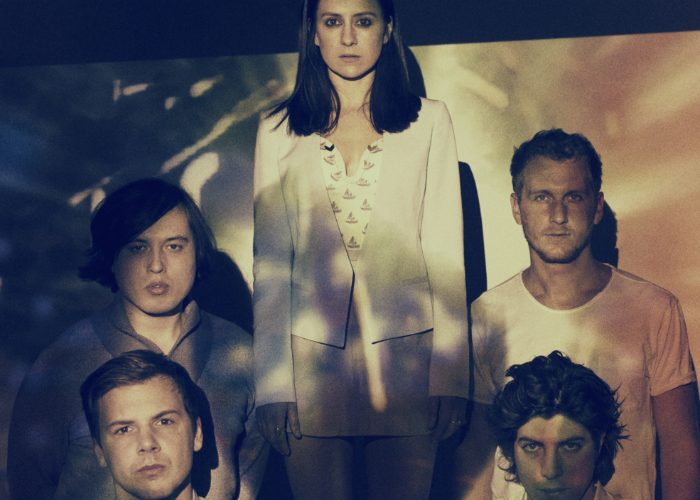 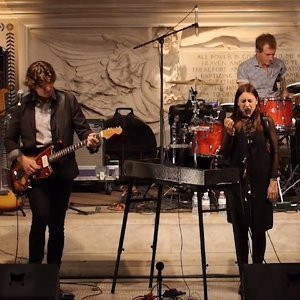 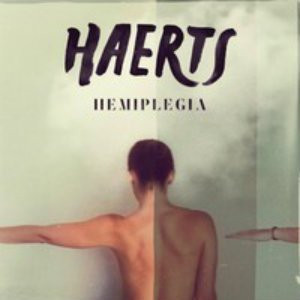 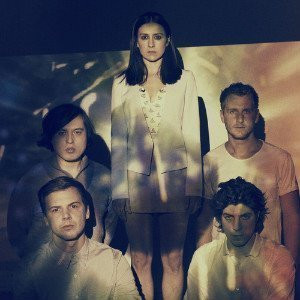