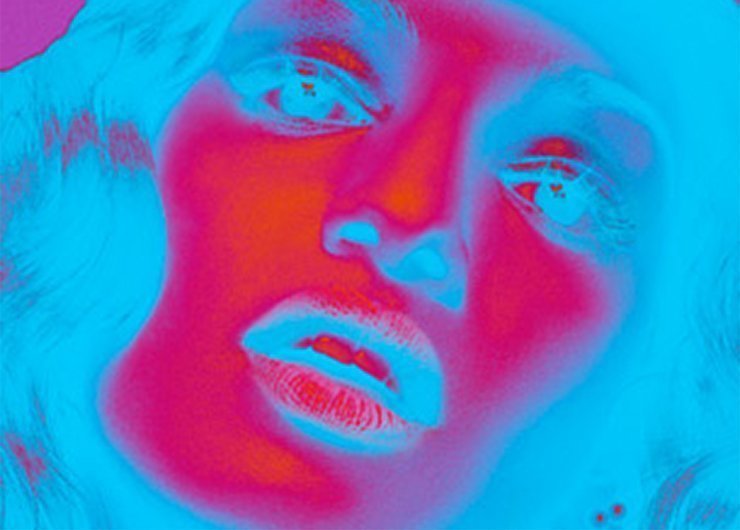 M.I.A. has just announced a 2014 North American and European tour. The circuit will begin in the U.S. on March 28th at the Ultra Music Festival in Miami, Florida and end at the Benicassim Festival in Valencia, Spain on July 20th. She will be joined by A$AP Ferg on U.S. dates when noted. Both artists are touring in support of album releases with M.I.A.'s Matangi and A$AP Ferg's Trap Lord both released last year through Interscope Records and RCA Records respectively.

General tickets that are offered on Ticketmaster will be available March 28th while presale tickets for the Washington DC show will be offered on the 27th. Some of the ticket links are unavailable at this time but will be added A$AP.

Update: The presale password for the Queens shows is MATANGI. Let us know if that works for other shows.

You can stream both Matangi and Trap Lord here on Zumic.

For the latest news, music and tour dates, check the artist pages for both M.I.A. and A$AP Ferg. 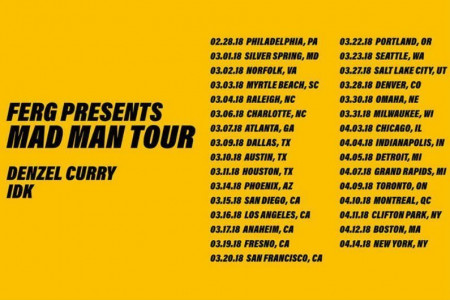