Brooklyn punk rockers Obits released Bed & Bugs last year, but they are still making music videos for it. Watch their clip for the track "Machines" above.

The video, directed by drummer Alexis Flesig, is a simple concept. It's stop-motion footage of blocks arranging themselves in different shapes and patterns. In the background, there are images of guitarist and vocalist Sohrab Habibion and close-ups on the guitar and drums. Everything has a slow, deliberate pace to it, just like the song itself.

Habibion talked to Brooklyn Vegan about the making of the video:

Alexis shot the video in my apartment on a sunny afternoon, letting the light bleed in and wash out the image in parts. Then he sent his cut to our friend Nick in Toronto (from the awesome band Biblical), who incorporated the stock footage to break it up a bit, so it wasn't just four and half minutes of an unshaven middle-aged guy doing karaoke to his own band. I don't know how often people watch these things these days, but I think this captures the mood of the song pretty well, despite not having the budget to make the video we wish we could have.

You can listen to Bed & Bugs right here on Zumic. The album out now and is currently available on Amazon and iTunes.

For the latest on Obits, including information on news, music, and upcoming tour dates, check out their Zumic artist page. 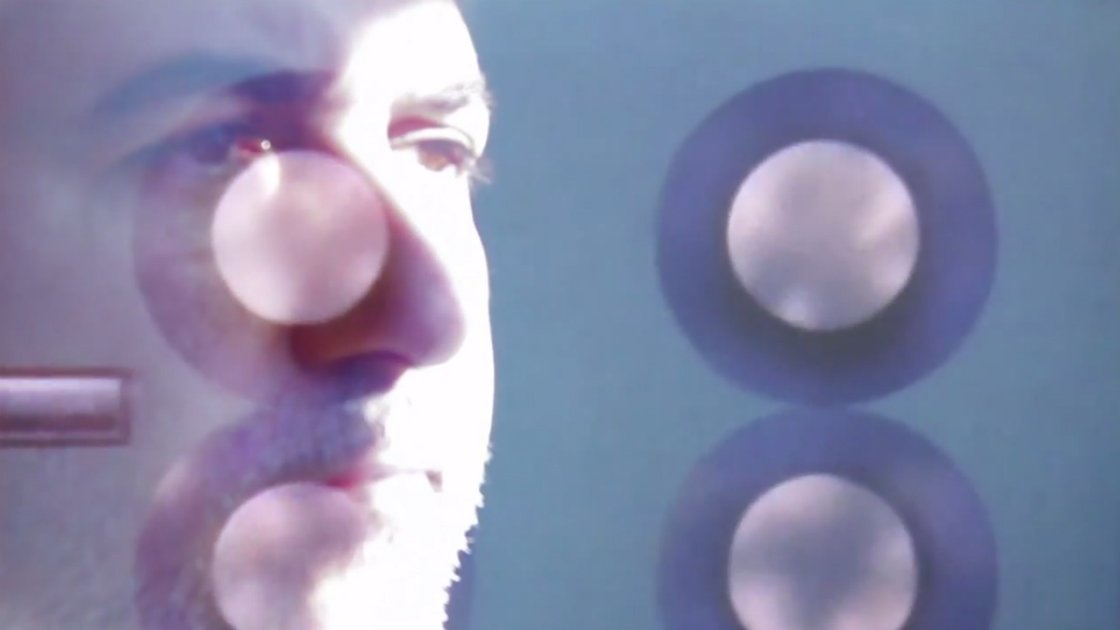 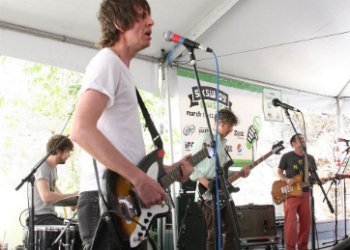 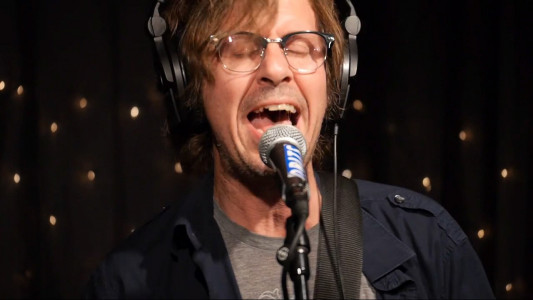 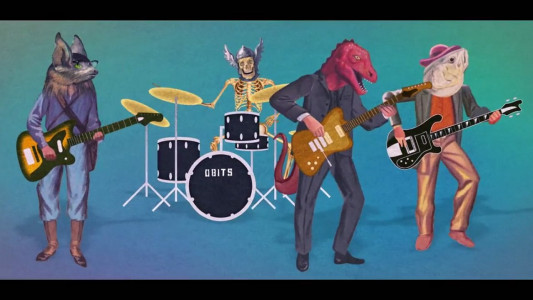 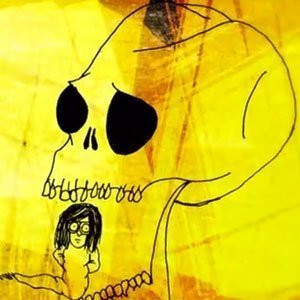