For those of you that do not own one of a select few Samsung device models (or have, thus far, abstained from obtaining an illegal copy of the album before its official release), Spotify has now released a full album stream of Hov's newest release Magna Carta Holy Grail. The album, which has received fairly mixed reviews, sees Jay-Z pondering the nature and consequences of his fame, and his experiences as a new father. You can listen to the album in full below: 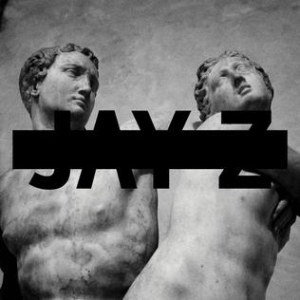 "The Story of O.J." - Jay-Z [YouTube Music Video]
Music East Coast Rap Hip Hop Jay-Z Official Music Video
2
1145
Back to top
You must be logged in to upvote things.
Registration and login will only work if you allow cookies. Please check your settings and try again.