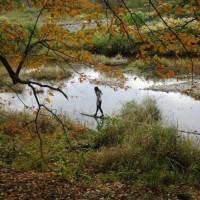 After five years, Ratatat is finally back with a new album. Titled Magnifique, the band created the LP over the course of several years and in different locations, recording leisurely for a few months here and there. Splitting time between Brooklyn, upstate New York, and the island of Jamaica, the duo was in no hurry to bust out another album, especially after having recorded and toured endlessly for years prior.

Magnifique is the result of a band coming out of a well deserved break, and their rejuvenation is apparent; Ratatat has made an album that flows from beginning to end. Each song oozes into the other with a powerful finesse, picking up warm, peculiar sounds and carefully layering them into unique, irresistible beats. From the classical piano inspired "Intro" leading into the throbbing bass of "Cream on Chrome," to the seamless transition between "Nightclub Amnesia" and "Cold Fingers," the record is more of an epic journey than a fast-paced album segmented into separate songs.

Like most of Ratatat's music, Magnifique is sure to get a crowd pumped, but this album soars in its ability to allow a few down-tempo tracks to take center stage and shine as well. In fact, some of the band's favorite songs on the record (and ours, too) are the slower ones, including "Drift." With quirky polka downbeats, sleepy guitars that sound remarkably like human voices, and sporadic percussion intermingling kitten purrs, "Drift" is perhaps one of the strangest tracks on the record. Yet, the song is sandwiched between the much busier "Countach" and "Pricks of Brightness," making it the perfect interlude, while proving strong enough to stand alone.

Ratatat has proven time and again that they're reluctant to settle into any one genre or sound, and their latest record is no different. Magnifique showcases the band's unique musicality in ways we haven't quite seen throughout an entire album before. While there is still some sampling and production on the record, Ratatat reverts back to primarily guitar, bass, keys, and drums, even experimenting for the first time with a pedal steel guitar. The result is a refreshing rawness that looks quite good on them.

Other favorite tracks include "Abrasive," which show off the band's ability to create dense, funky guitar layers, and "I Will Return," serving both as a nod to the classic 1971 song by Springwater and an affirmation of the band's long career.

Be sure to get a copy of Magnifique on Amazon (Vinyl, CD, MP3). 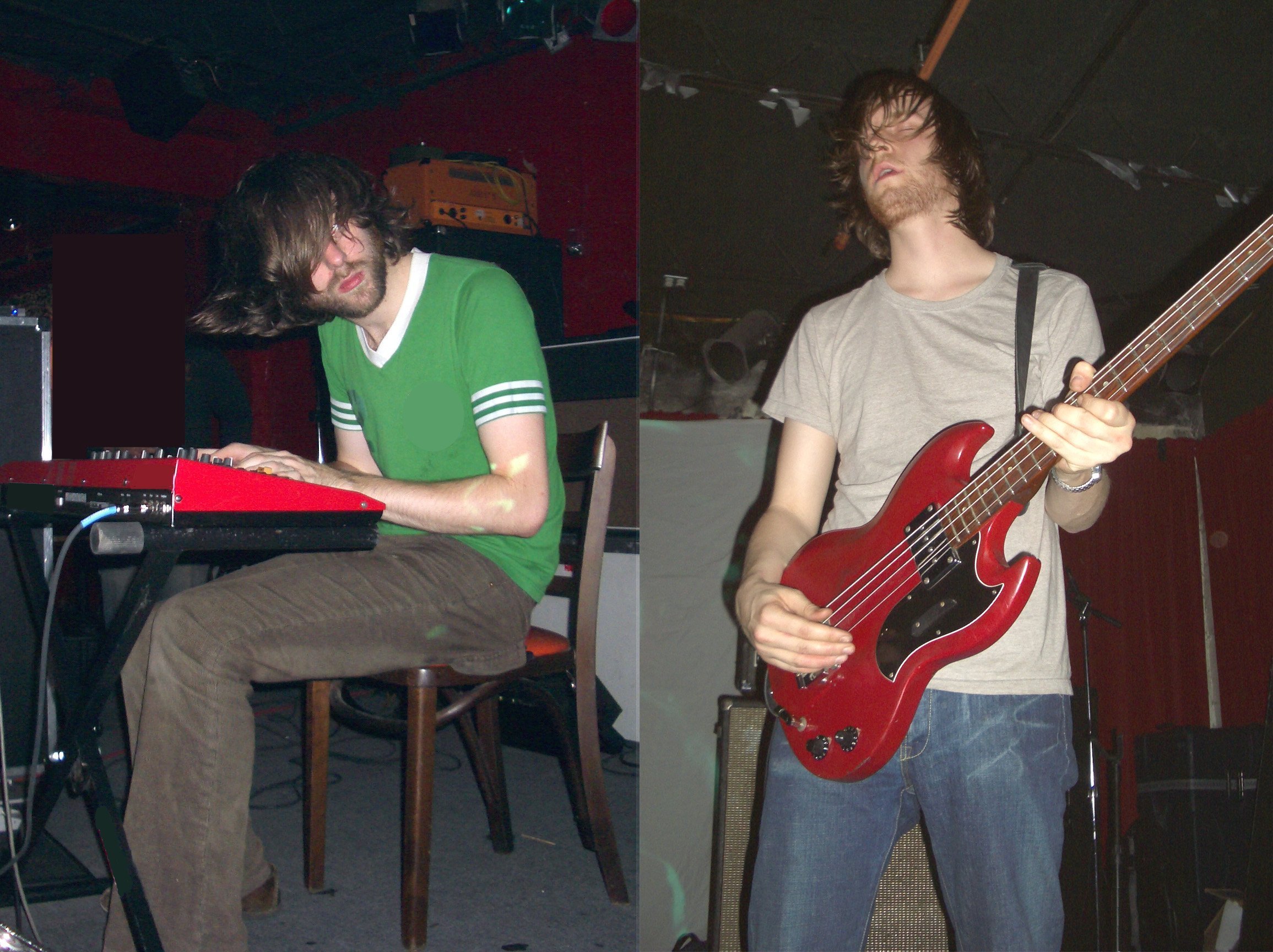 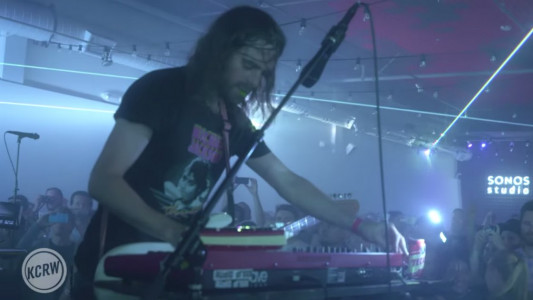 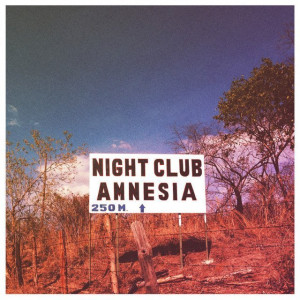 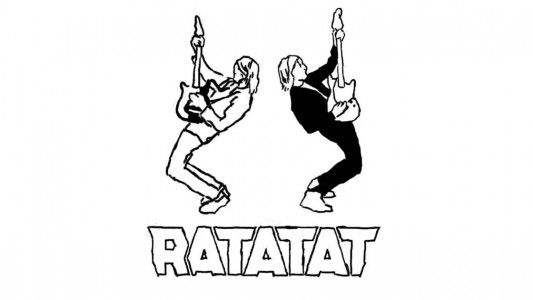