SchoolBoy Q delivers a bouncy banger with his latest single, "Man Of The Year." The track samples Chromatic's "Cherry," in an impressive way, combining hard bass with the song's original mellow vibe. Featured on the upcoming NBA Live 14 video game, the track should be great for fueling the players' motivation to win.

"Bounce, bro I see girls everywhere, hands in the air, it's a party over here, shake it for the man of the year," Q spits on the hypnotic chorus. With the recent trap music wave that has flooded hip-hop music, "Man Of The Year" strays away from the sounds that have been saturating rap lately.

Besides being on the video game soundtrack, the track might end up on the rapper's upcoming album, Oxymoron. The record still hasn't been given a release date yet, but Q used to his Twitter to state it would be revealed next week. 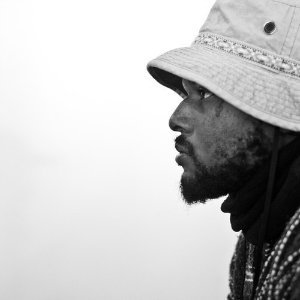