Glastobury, Coachella, Bonnaroo, and Ultra. These are some of the biggest names in the booming music festival industry and Marcus Haney is claiming that he has snuck into all of them and more. On August 29th, 2014, MTV will invite viewers to join Haney on his journey to becoming a professional photographer in the groundbreaking documentary, No Cameras Allowed.

Haney’s documentary has done more than ruffle a few feathers since the trailer was leaked about a week ago. Many people are questioning the morality of what he’s doing. He is breaking into festivals which thousands of other people are paying good money to see. Is he stealing money away from the festivals? Is he cheating the other festival-goers by sneaking in?

Even more concerning than the morality of what Haney claims to be doing, is the authenticity of his claims. Instead of doing what’s expected and taking the standard journey to become a successful music photographer, he snuck his way right onto the frontlines of the music world. No matter how compelling his story is, there are quite a few questions left unanswered in the trailer which are causing people to question Haney himself.

Haney claims to have used a plethora of methods to gain entry into the star-studded music festivals: making fake passes, jumping fences, posing as a professional photographer, and my personal favorite, hiding out in a Port-a-Potty. Not only has Haney snuck into festival grounds, but he has also gotten backstage where he has taken photos that have been featured in Rolling Stone and become close friends with some of his favorite artists. His friendship with Mumford & Sons led to him leaving school, joining the band on tour, and eventually becoming the band's official photographer. Marcus Haney is the real life William Miller from Almost Famous, or at least that is what MTV and Haney’s publicists are trying to convince viewers is true.

Soon after the trailer was leaked, a music photographer lashed out at Haney and questioned his story. One might read the article and simply think the guy is jealous of Haney’s success, but he makes some very valid points: how did Haney get press accreditation as well as legal accreditation, and how is the quality of the video in the trailer so good when Haney claimed to have filmed it all himself. It is clear by looking at Haney’s work that he is a talented photographer and videographer, but it is hard to believe that he could have gotten the crowd sweeping shots that fill the trailer without help from someone else. 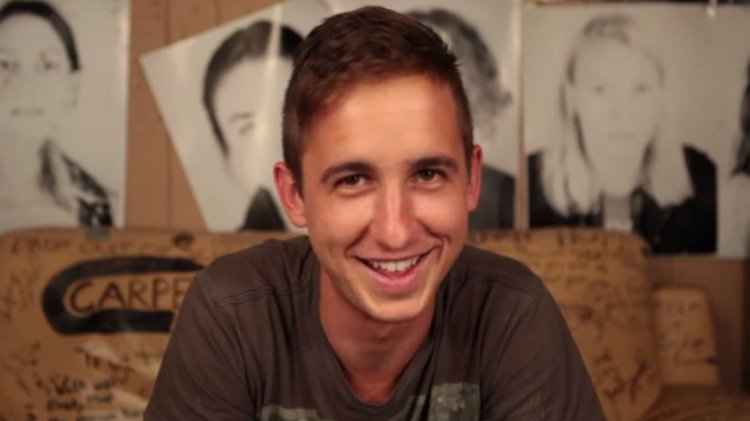 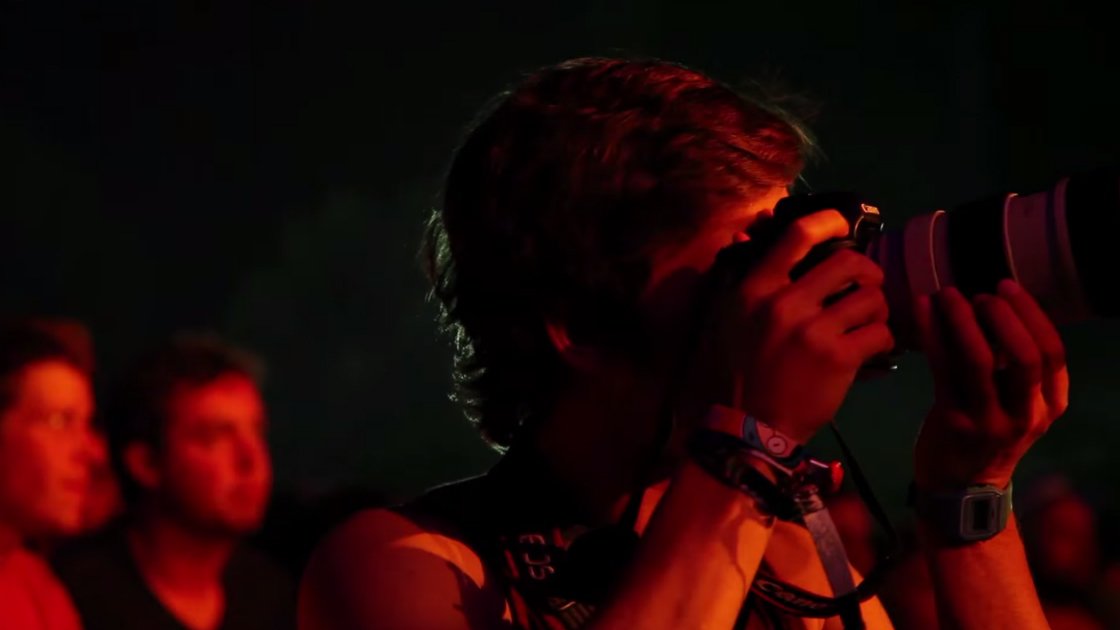 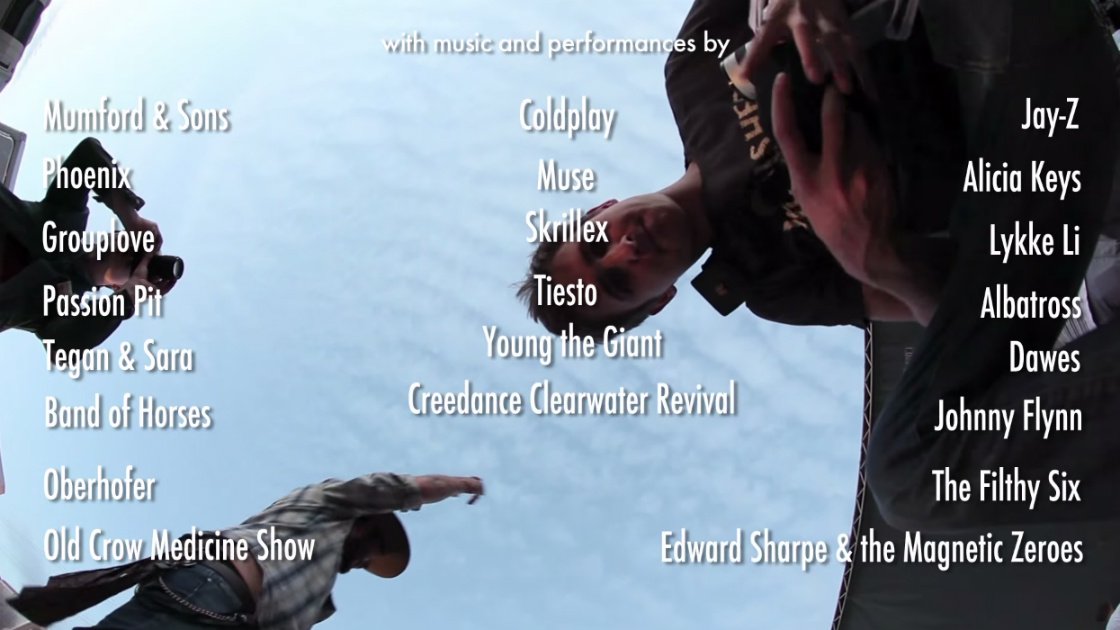 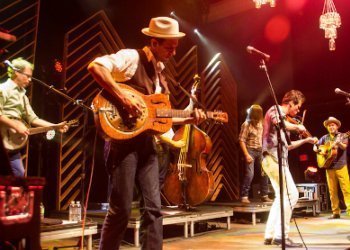