Sequel to "Wide Awake" comes with emotion and vulnerability

In a follow-up to their recent music video for "Wide Awake," Parquet Courts continue the narrative with a new visual for "Mardi Gras Beads." Both songs appear on the band's forthcoming album, Wide Awake!

The video, like "Wide Awake," was directed by Brother Willis and filmed during Mardi Gras in New Orleans. "Mardi Gras Beads" picks up where the former video ends, as Parquet Courts' Austin Brown catches beads thrown from a float and the vivid purples and greens fade to a pensive black-and-white. In a statement through Rough Trade Records, Brown explained, "It’s a song about commitment to yourself for better or worse." That introspection is emphasized further as he wanders through deserted side-streets, having left the festivities behind.

Sonically, this new single represents a dramatic departure from the previous release. Where "Wide Awake" draws from a myriad of genres, implementing funk and latin percussive elements as well as punk vocals, "Mardi Gras Beads" returns to the garage rock stylings of droning vocals and twinkling guitars that characterize much of Parquet Courts' previous work.

The band produced Wide Awake! with Danger Mouse, who is largely responsible for the clean, crisp tone present in the album's new singles. He has seemingly captured the band's jangling essence while tightening their sound — the result is a batch of gorgeous new tracks.

Wide Awake! will be released on May 18, but is available now for pre-order on Amazon. 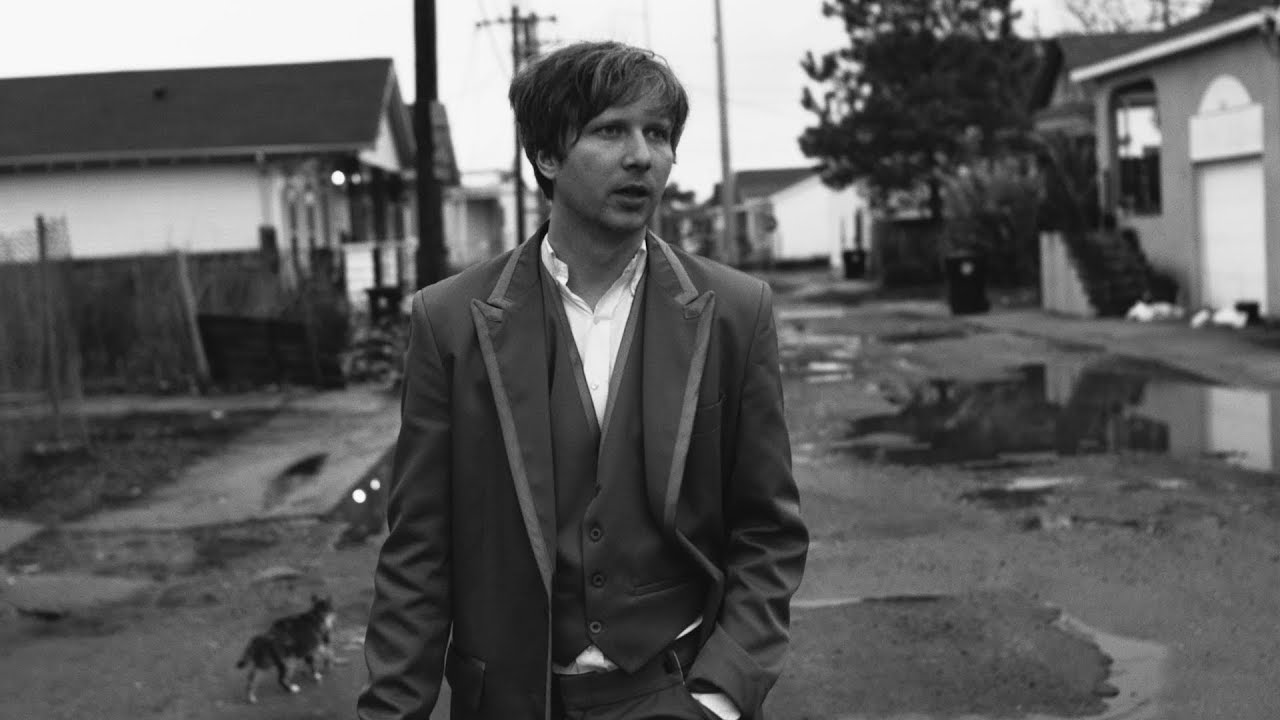 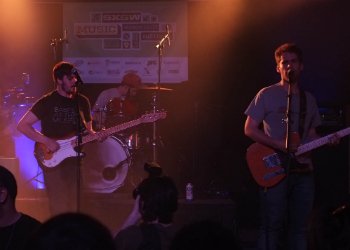 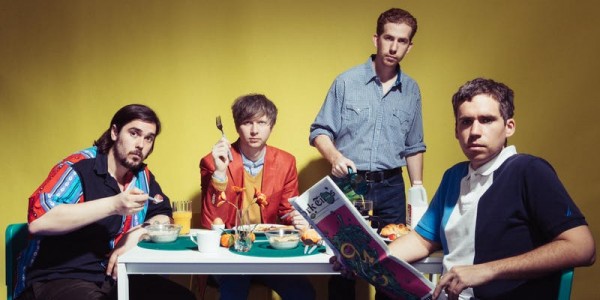 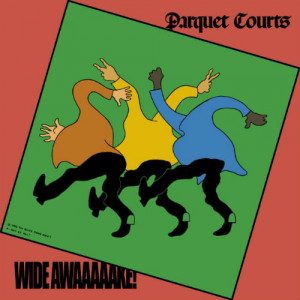 "Almost Had To Start A Fight / In And Out Of Patience"
Parquet Courts (YouTube)
Music Alt Rock Garage Rock Rock Parquet Courts
3
1055
Back to top
You must be logged in to upvote.
Registration and login will only work if you allow cookies. Please check your settings and try again.