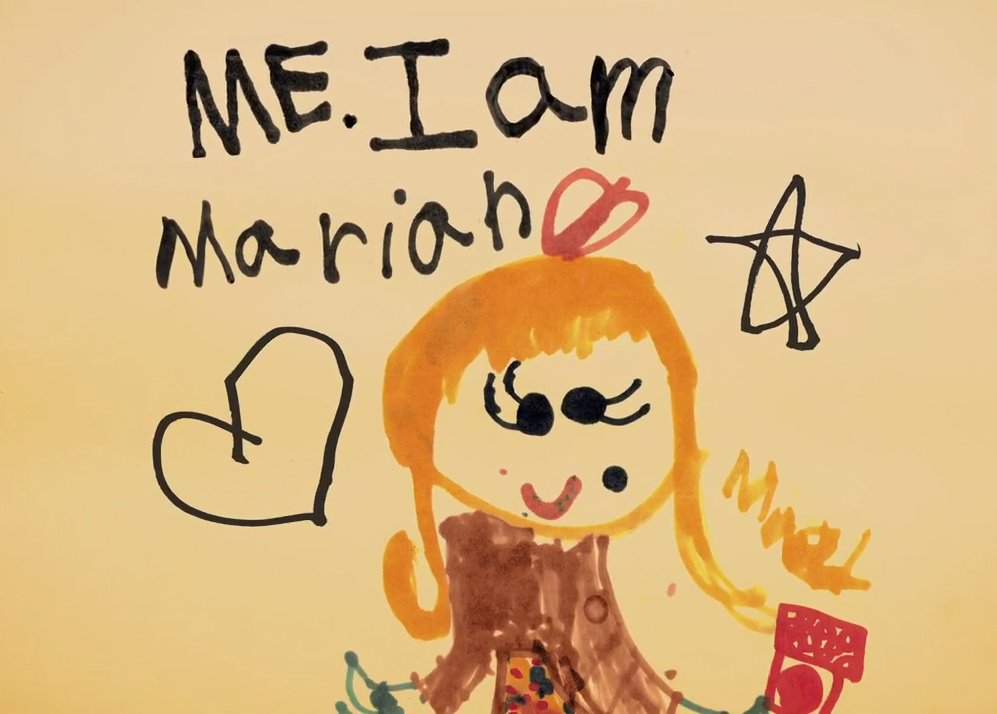 Mariah also released the following video to promote her new album, where she reveals that the title of the album comes from her first and only self-portrait done when she was three-and-a-half, and will also be included on the back cover of the album. Of the portrait, Mariah says:

It was a creative visualization of how I saw myself, with the purity of a child's heart before it was ever broken. I've kept this stored in private for so long, but because this album is a reflection of some of the peaks and valleys that have made me who I am today, I've decided to share it with those of you who actually care and have been here for me through it all.

The full tracklist for the new album is listed below, and reveals collaborations with Nas, Miguel, Wale, and even her two baby twins, Monroe and Moroccan -- who both turned three yesterday, the same date as the album reveal.

Mariah Carey Me. I Am Mariah... The Elusive Chanteuse Tracklist:

Me. I Am Mariah... The Elusive Chanteuse will be available for preorder soon on iTunes. Visit Mariah Carey's official website to be kept up-to-date on her latest music and news. 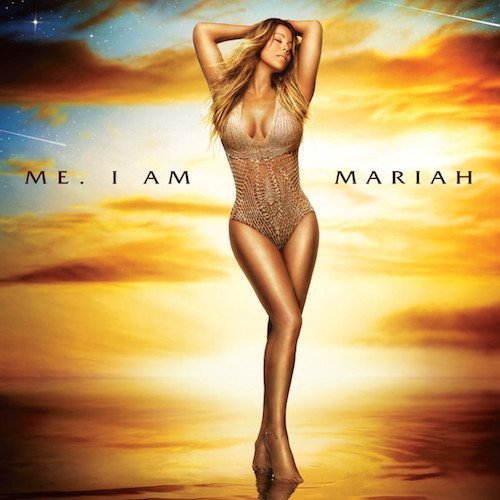 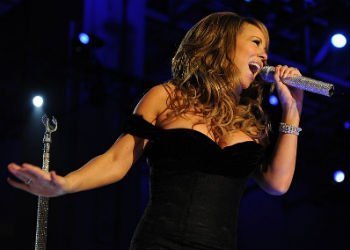 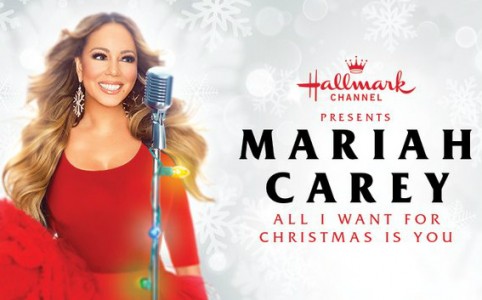 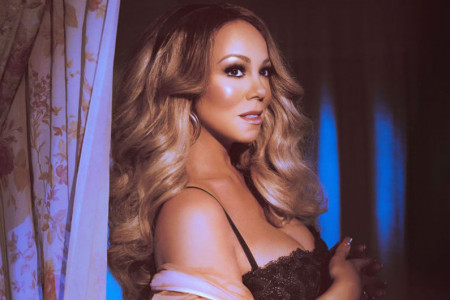 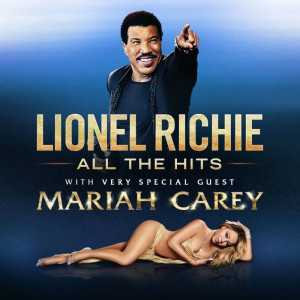