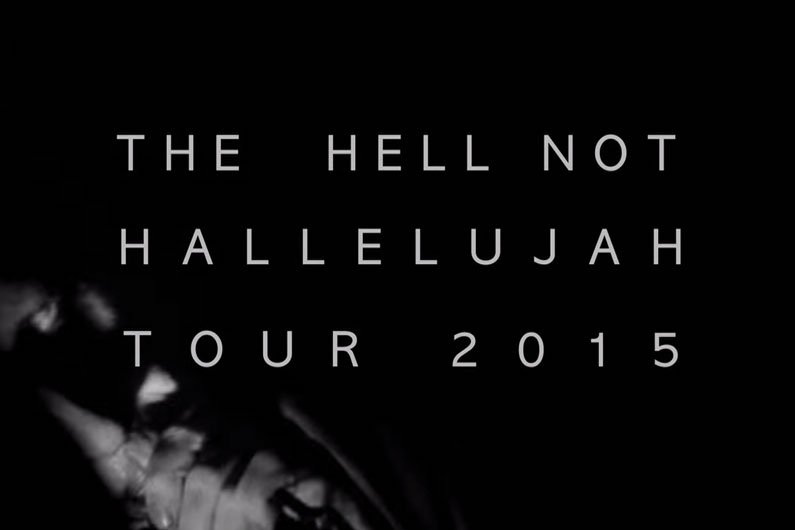 Marilyn Manson's upcoming album, The Pale Emperor, is coming out on January 20th of 2015 and he's embarking on the Hell Not Hallelujah tour the very next day. The North American tour will focus on the East Coast and Midwest, finishing up with shows in Denver, Tempe, and Las Vegas.

Fans who buy tickets for the Hell Not Hallelujah tour will also receive a digital download of The Pale Emperor, redeemable the day the album comes out.

When Do Marilyn Manson Hell Not Hallelujah 2015 Tickets Go On Sale?

Tickets are now on sale to the general public.

For more music, videos, and news from Marilyn Manson, check out his Zumic artist page.

Music Classic Rock Metal Rock Marilyn Manson Rob Zombie The Beatles Audio Single
3
2194
Back to top
You must be logged in to upvote.
Registration and login will only work if you allow cookies. Please check your settings and try again.