Khruangbin have shared a hypnotic new song called "Mary Always." Listen to it above on YouTube.

The song will be on their upcoming album Hasta El Cielo, scheduled for release on July 12, 2019. Pick it up on Amazon.

The band will head out on a brief North American tour later this month before traveling to Europe for festival appearances. For concert tickets and more, check out Khruangbin's Zumic artist page. 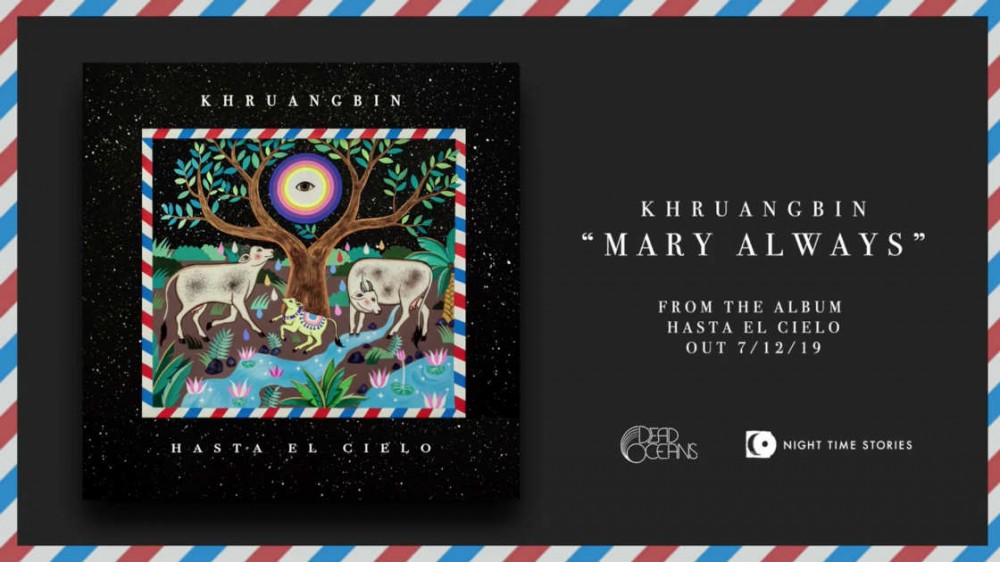 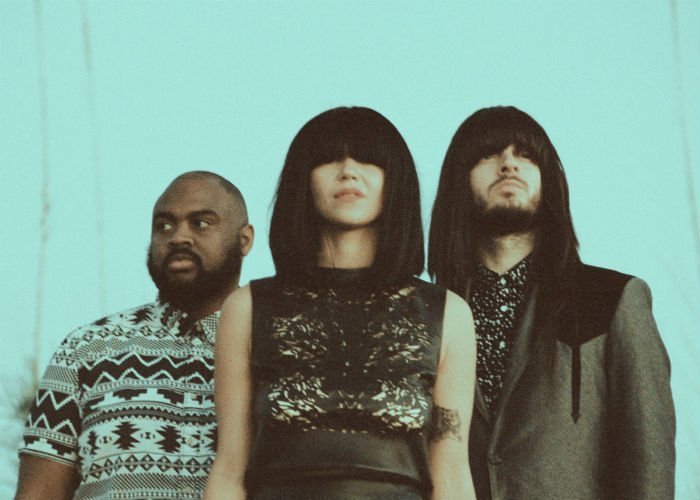 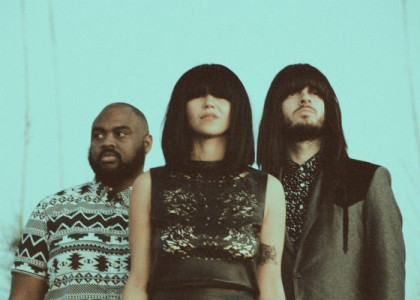 Khruangbin Extend 2021 Tour Dates: Ticket Presale Code & On-Sale ...
Tickets Funk Jamband Psychedelic Rock Surf Rock Khruangbin
2
820
Back to top
You must be logged in to upvote.
Registration and login will only work if you allow cookies. Please check your settings and try again.