Sérgio Mendes headlined the West Holts Stage on Sunday June 30th, the final day of the Glastonbury Festival 2013. Entertaining fans with his classic "Mas Que Nada", he refreshed this Live at Glastonbury version with a rap artist joining the ensemble, throwing in new lyrics and complementary sounds.

See more from Glastonbury 2013 on The BBC. 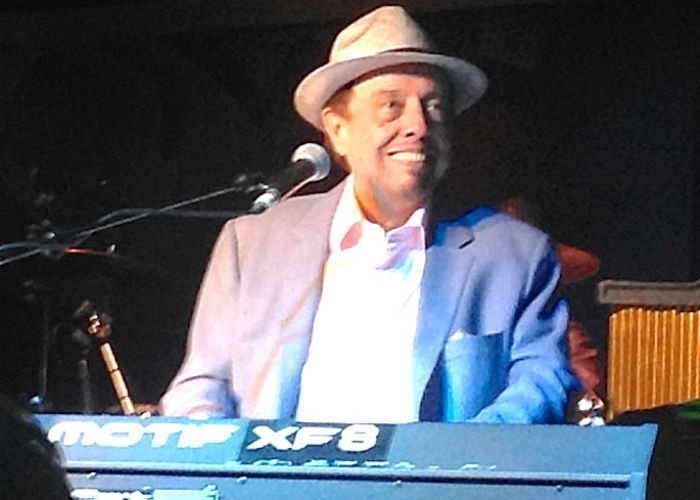