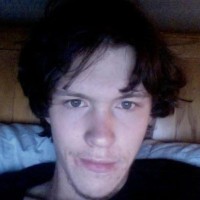 American rock band The Afghan Whigs rocked out on the Late Show with David Letterman last night, performing their song "Matamoros." The use of a plethora of instruments, enthusiastic back up singers and pumped up musicians gave the audience and viewers a rather electrifying performance. "Matamoros" is off of their seventh studio album, Do to the Beast. Do to the Beast is their first album since their breakup in 2001 and this is their first television performance since releasing the album.

The Afghan Whigs have performed nearly a quarter of their 51 day North American and European tour so far. They will be resuming the tour on June 28 at the Bråvalla Festival in Sweden. For more updates and music on The Afghan Whigs, check out their official website. 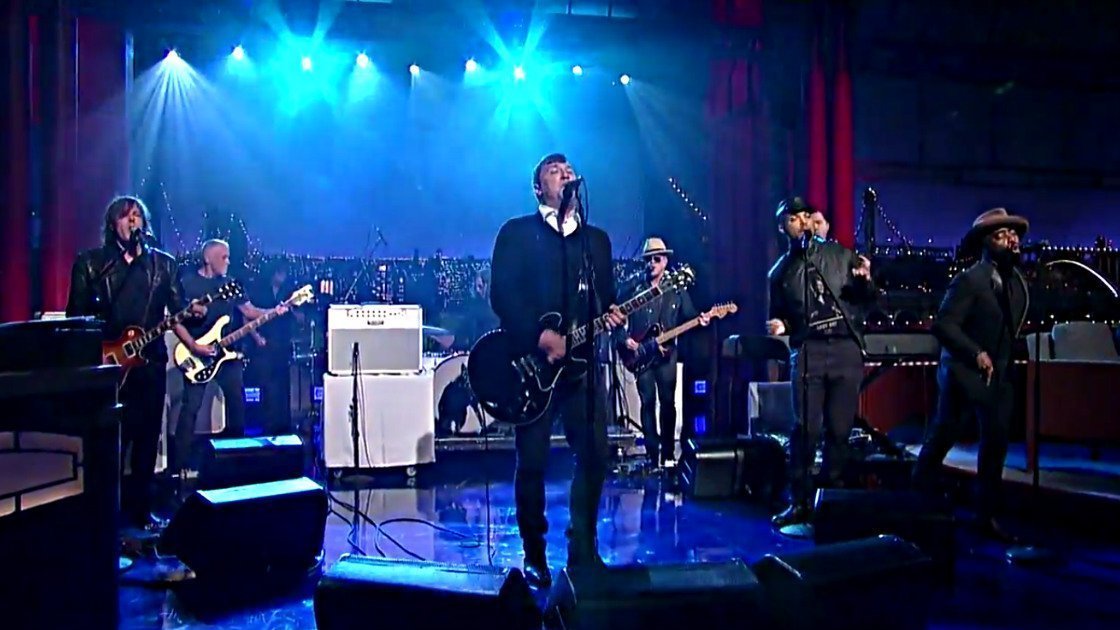 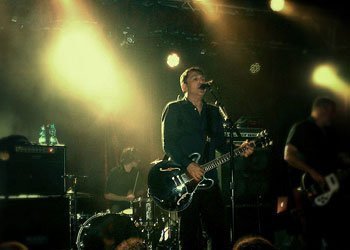 The Afghan Whigs
Powered By 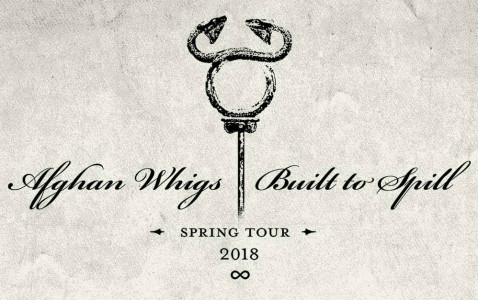 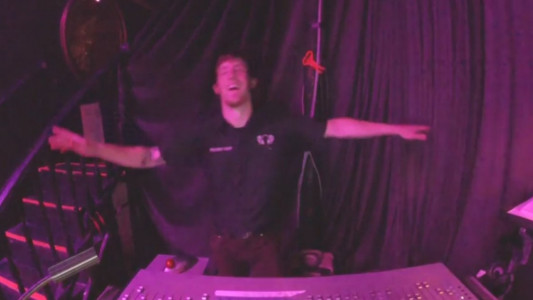