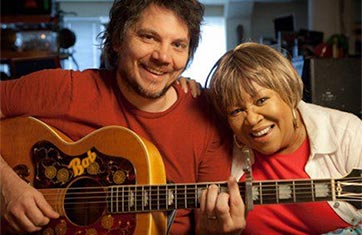 Mavis Staples will be releasing an album called "One True Vine" produced by Wilco's Jeff Tweedy on June 25th. The pair earned great critical success working togther on Staples' 2010 album, You Are Not Alone.

As we all await the album release, the two will be touring together from New Zealand to the United States and one stop in Canada. The venues are mostly in smaller towns and festivals.

It's worth noting that JamBase has discrepancies between their tour dates and what's on Mavis Staples' official website. Here's what JamBase has:

We will follow the situation and update this page as we get more information. 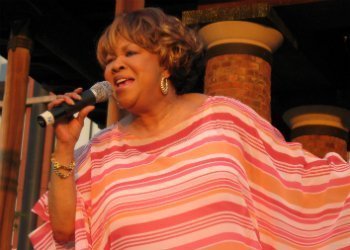