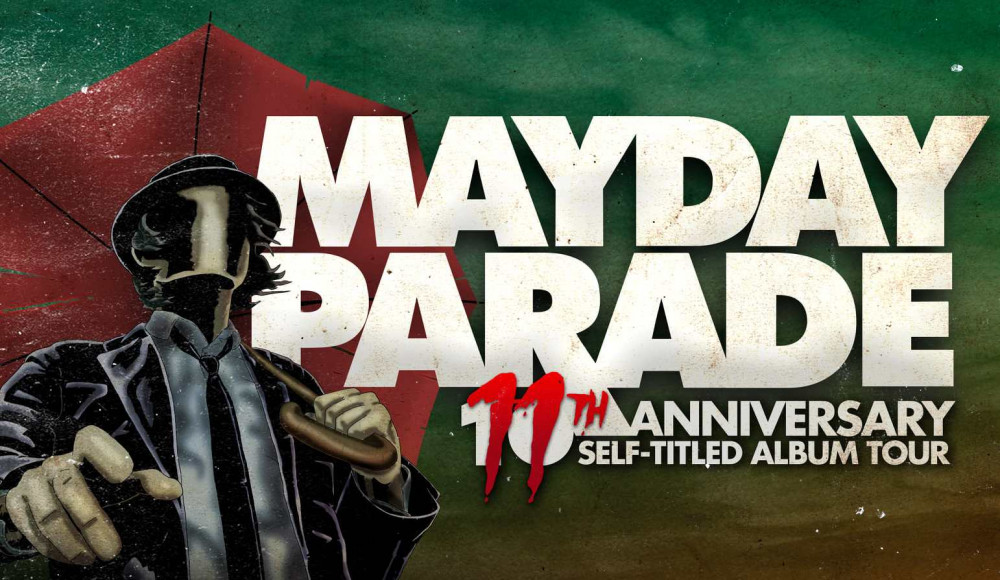 Mayday Parade have announced 2022 tour dates to celebrate the anniversary of their breakthrough self-titled album. Released in 2011, the studio LP features popular songs such as "Stay," "Oh Well, Oh Well," and "When You See My Friends." Marketing materials show that the band intended to tour last year on the 10th anniversary, but everything was postponed due to the pandemic.

When do Mayday Parade 2022 tour tickets go on sale and what is the presale code?

The general public on-sale begins as early as October 29. Presales are currently underway for Live Nation, LN Mobile App, and local venue/radio. Keep in mind, each date is different and details are subject to change.

We recommend following Mayday Parade on their social media, as well as signing up for your local venue email newsletter, to get the most up-to-date information and additional offers. 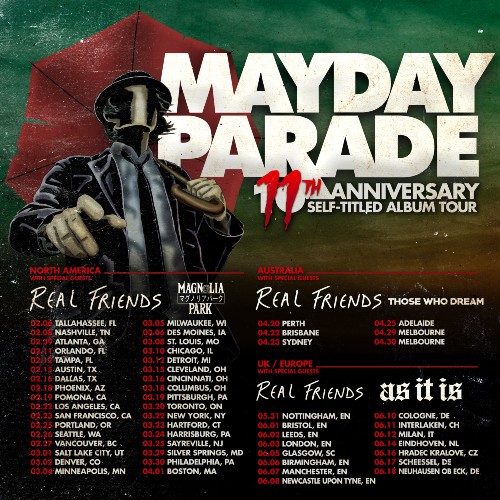 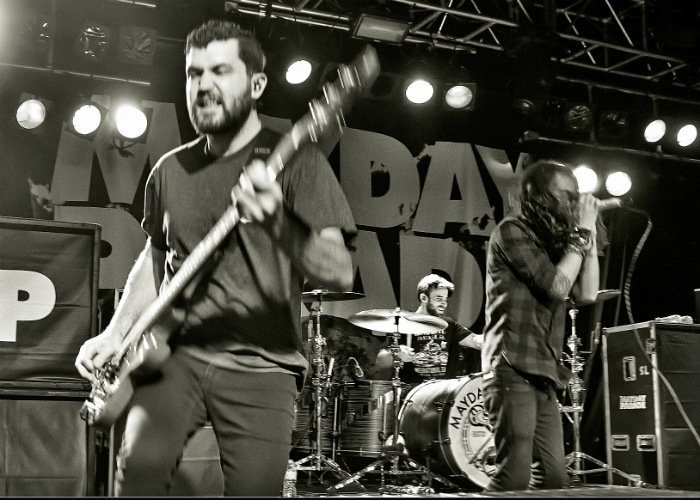 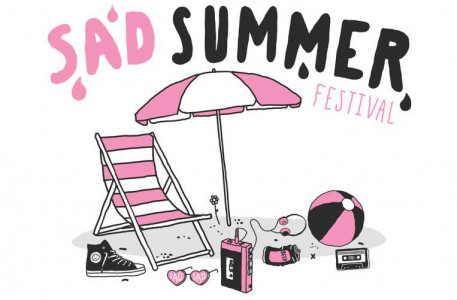 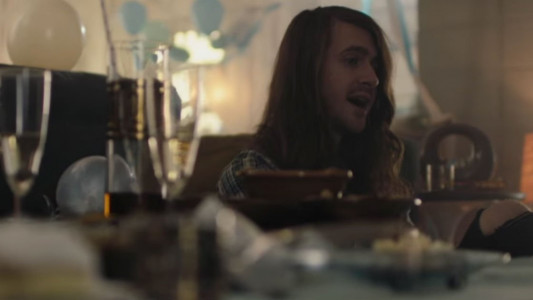