Melbourne electronic band Cut Copy have just released their official music video to the song "Meet Me In A House Of Love" from last year's album, Free Your Mind.

Cut Copy's sound is incredibly distinctive and this track certainly fulfils that electro-disco vibe we love to groove to. The video is directed by Trouble Hands and is a parody to any late night talk show, where two of the four band members are being interviewed as cardboard cutouts of themselves.

A deluxe edition of Free Your Mind is also being released digitally with five additional tracks. It will be available on July 22 via Loma Vista in North America and via Modular for the rest of the world.

Great news for those attending any of their upcoming live shows: They have added a few more dates with Classixx on their international festival circuit this summer.

For updated tour dates, music, news and more head to Cut Copy's Zumic artist page for all the details. 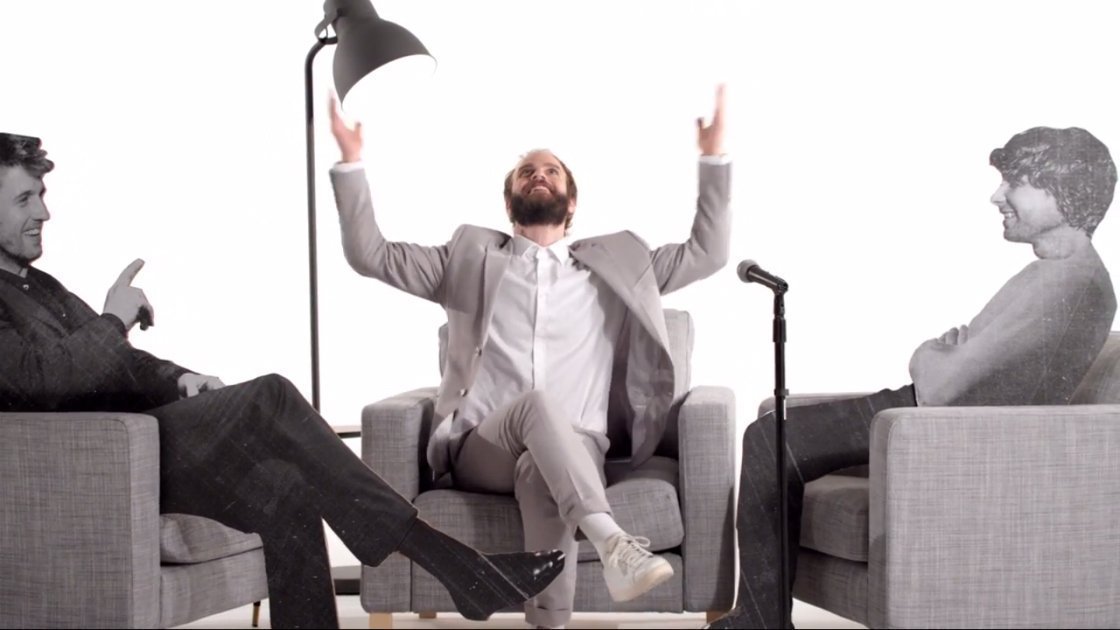 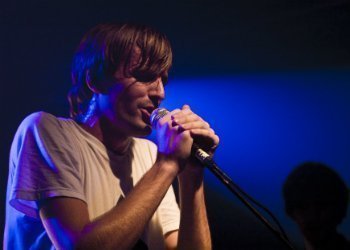 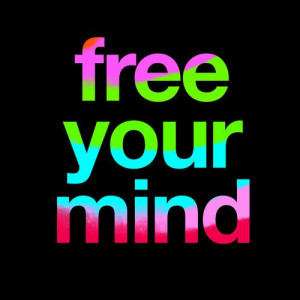 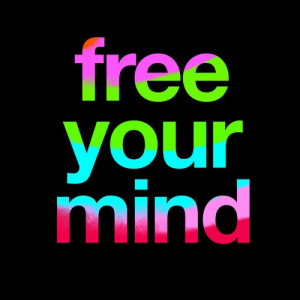 "Lights Shine On" - Cut Copy [SoundCloud Audio Stream]
Music Electronic Indie Pop Synth Pop Cut Copy Audio Single Australia Melbourne, AU
1
752
Back to top
You must be logged in to upvote.
Registration and login will only work if you allow cookies. Please check your settings and try again.