This past Wednesday night, fans from as far away as Chile made their way to Terminal 5 in New York City to catch legendary metal band Megadeth perform the first concert of a two-night run.

With fifteen studio albums under their belt since the first in 1985, Megadeth have a lot of material to choose from. They made sure that the crowd got their money's worth, mixing material from the 2016 album Dystopia into a setlist that was dominated by fan favorites from older albums including 1990's Rust in Peace, 1992's Countdown to Extinction, 1997's Cryptic Writings, and more.

Dystopia marked a new beginning for the group, as original members Dave Mustaine and Dave Ellefson were joined by guitar gunslinger Kiko Loureiro and Lamb of God drummer Chris Adler for the album recording sessions in 2015. 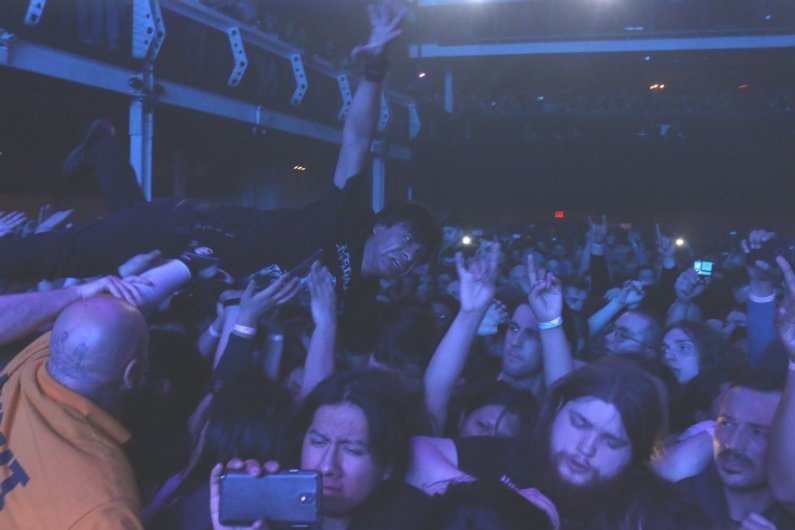 For 2+ hours, the headbanging never stopped, and the rock horns were a consistent sight. Megadeth are true pioneers in the metal genre, and growing older has not hindered their live performance one bit. Throughout the evening, they prowled around the stage and rocked out with youthful energy.

Megadeth will be on the road with Suicidal Tendencies, Children of Bodom, and Havok as part of their Dystopia World Tour until the end of March. For more information about that, as well as the band's latest music and news, check out their Zumic artist page.

If you haven't done so already, pick up Dystopia on Amazon (Vinyl, CD, MP3). You can also stream the full album and read our review here on Zumic.

More pictures from the night can be found below. 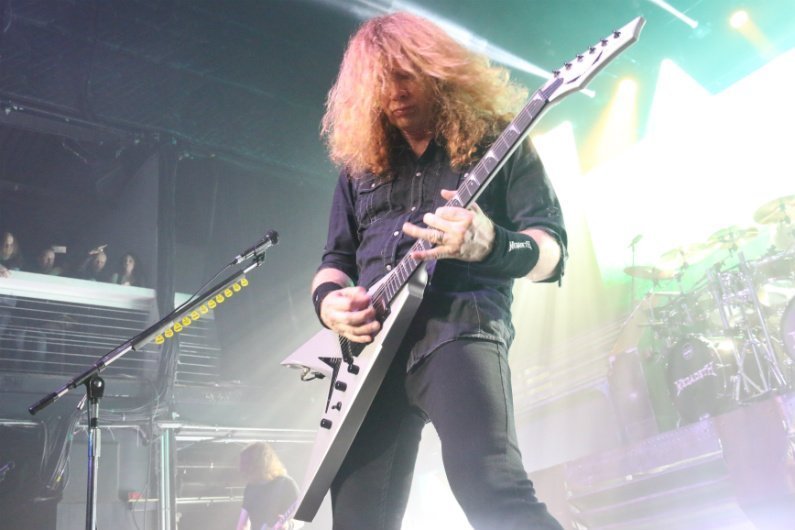 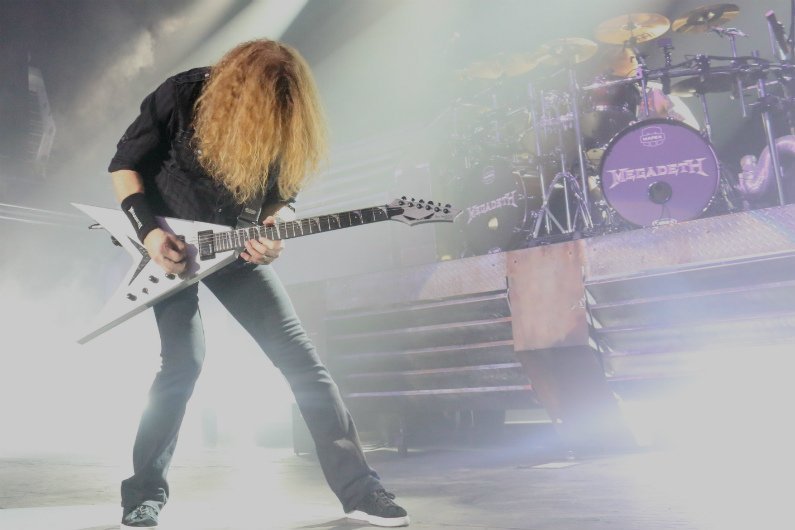 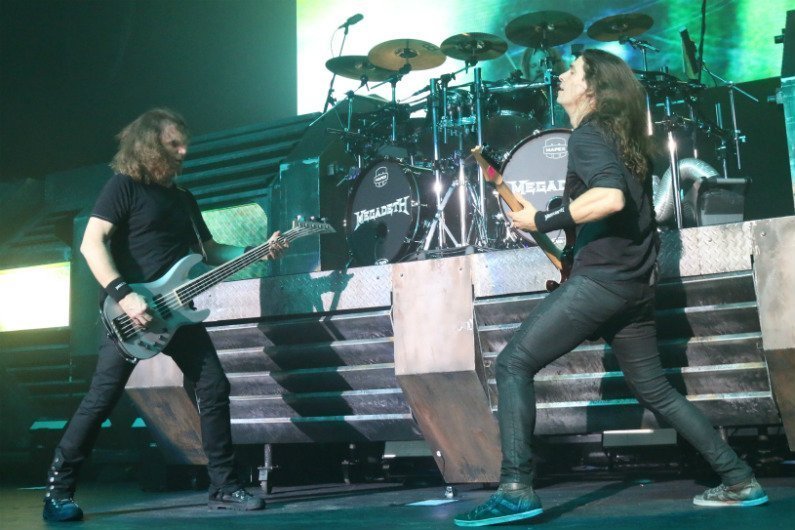 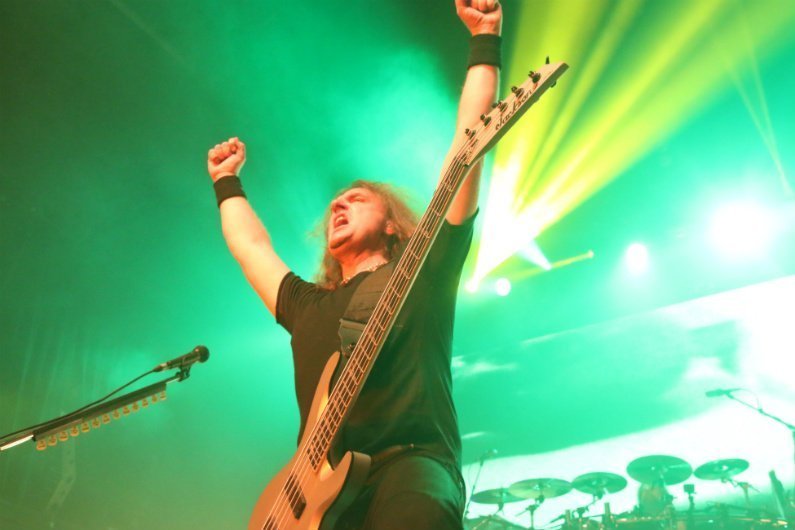 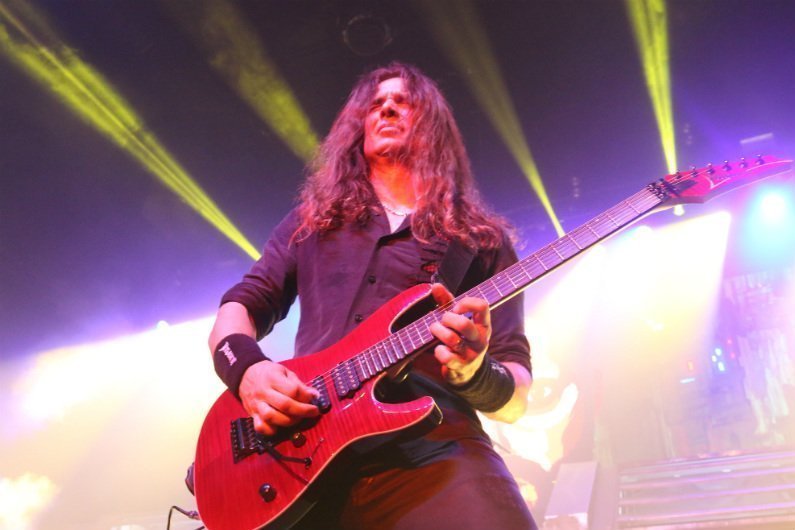 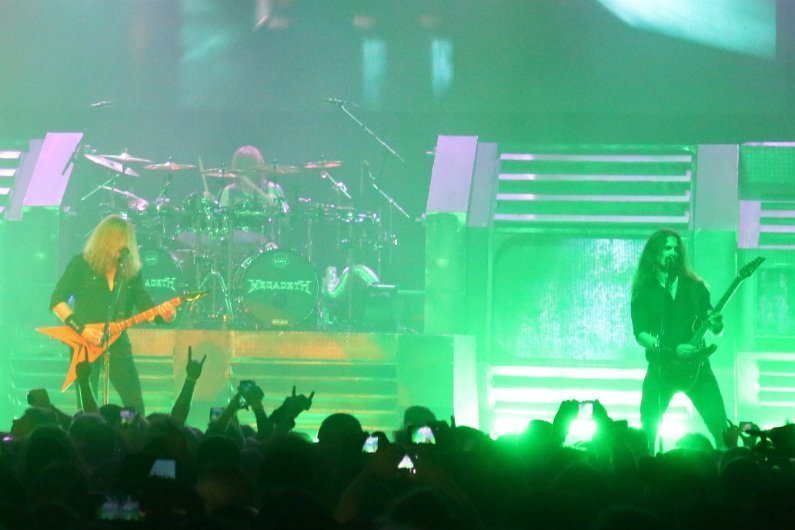 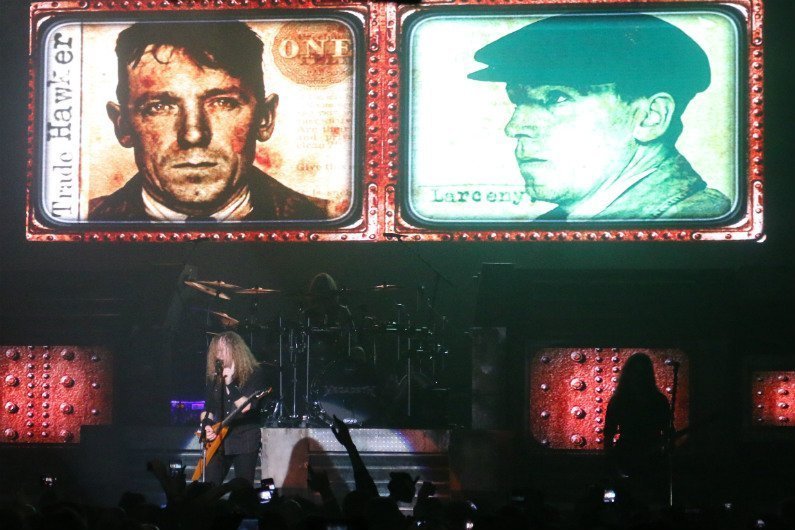 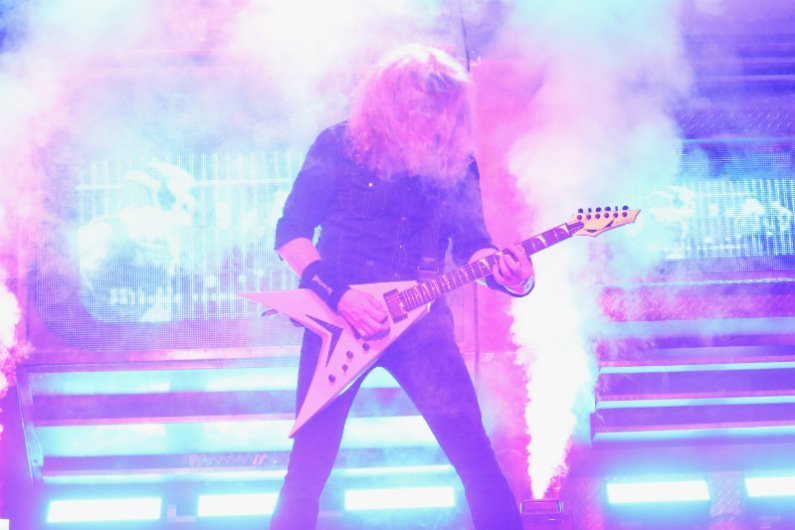 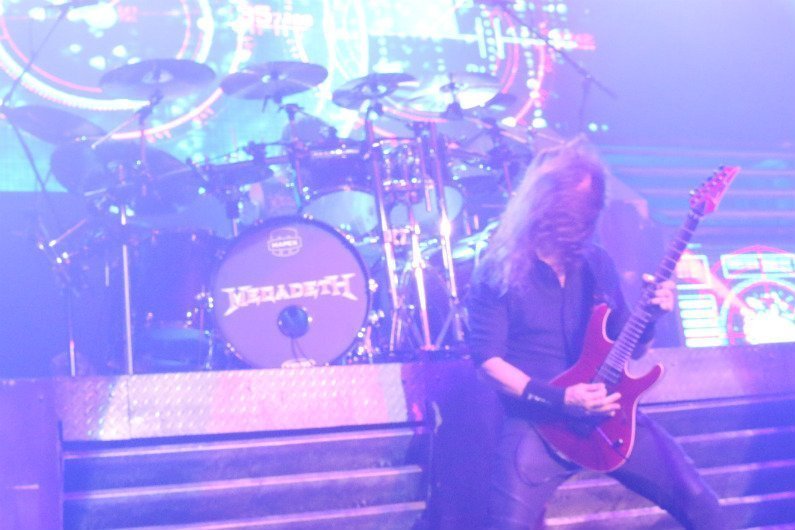 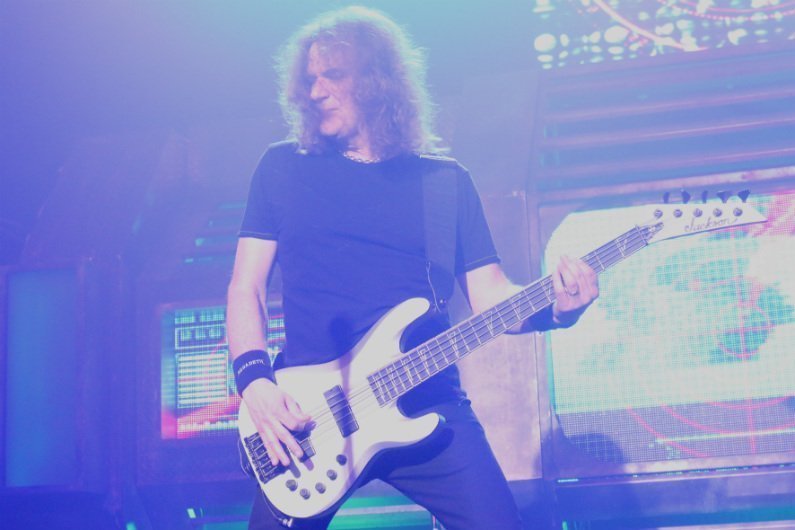 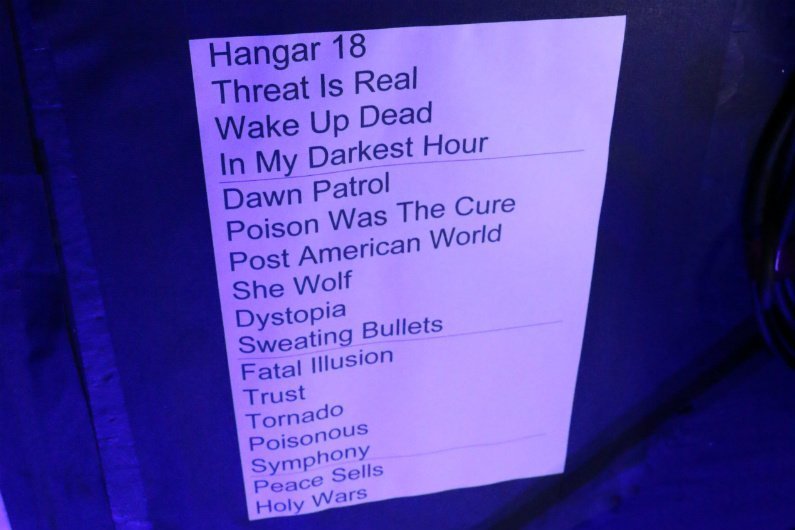