On May 20, 2016, Bob Dylan will release Fallen Angels, a covers album featuring song's from American artists such as Johnny Mercer, Harold Arlen, Sammy Cahn and more. Today, he's shared the first single from that release. Listen to his relaxed cover of "Melancholy Mood" above, via Bob Dylan's YouTube.

The tune was written by Vick R. Knight, Sr. and Walter Schumann. Frank Sinatra first recorded the song with Harry James and his Orchestra in 1939, serving as the B-side to "From the Bottom of My Heart" — the first single in Sinatra's long and storied career.

On Dylan's version, you can hear how he takes the original and turns it into a more stripped down and relaxed version. He stays true to the jazzy elements of the song with clean guitar, brushstroke drumming, and his artistic vocal delivery.

Pick up Fallen Angels on Amazon.

Dylan has a busy 2016 tour scheduled lined up, as he'll be performing in Japan before coming stateside for a number of concerts with support from Mavis Staples. For more information about that, as well as Dylan's latest music and news, check out his Zumic artist page. 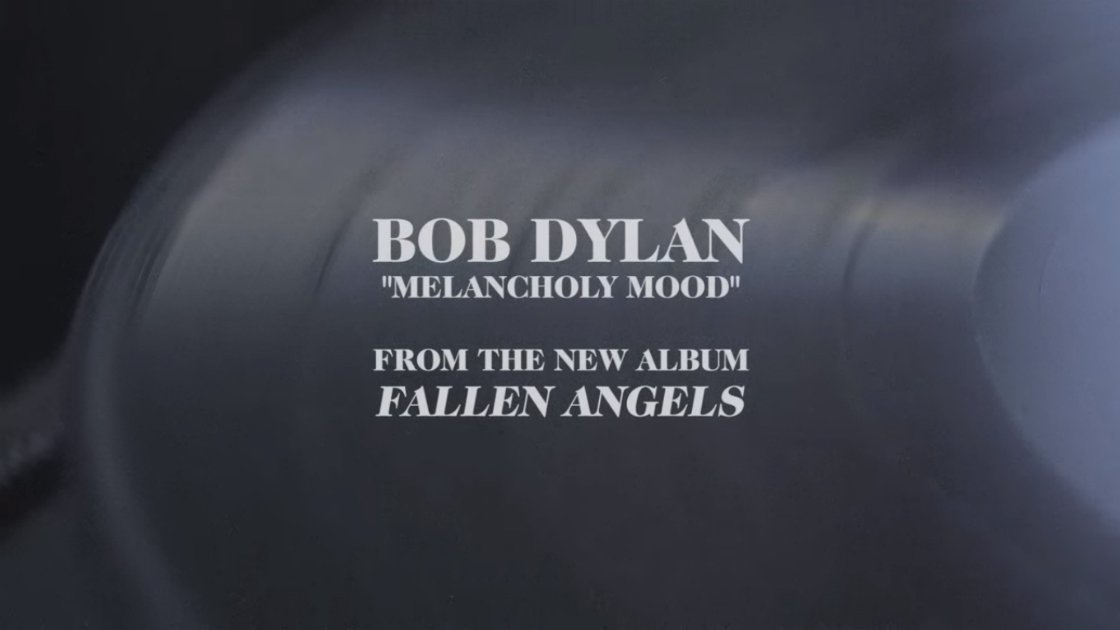 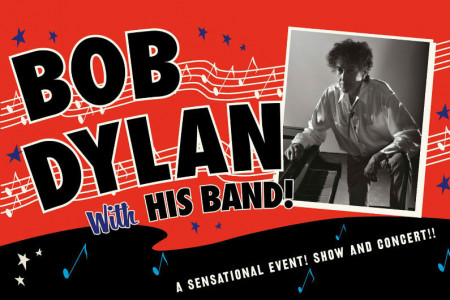 Bob Dylan Adds 2018-2019 Tour Dates: Tickets Now On Sale
Tickets Classic Rock Folk Folk Rock Singer-Songwriter Bob Dylan
2
3111
Back to top
You must be logged in to upvote things.
Registration and login will only work if you allow cookies. Please check your settings and try again.