Kentucky's Cage the Elephant have just begun streaming their new album Melophobia, a rollicking collection of ten songs, on SoundCloud.

Melophobia means "fear of music," and though the album bears little to no resemblance to a similarly-titled Taking Heads album, the name makes sense once you learn the story of Melophobia's recording. As Cage the Elephant singer Matthew Shultz recently told Rolling Stone, the whole band stopped listening to recorded music while making the album, in order to allow their "own inherent style to come through."

We'll let you decide whether or not that strategy worked, but while you're pondering that, check out the tour video for lead single "Come A Little Closer" below. Melophobia officially drops on October 8th, and you can preorder it now on Cage the Elephant's website. 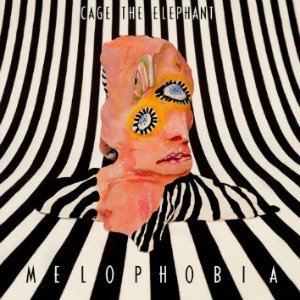 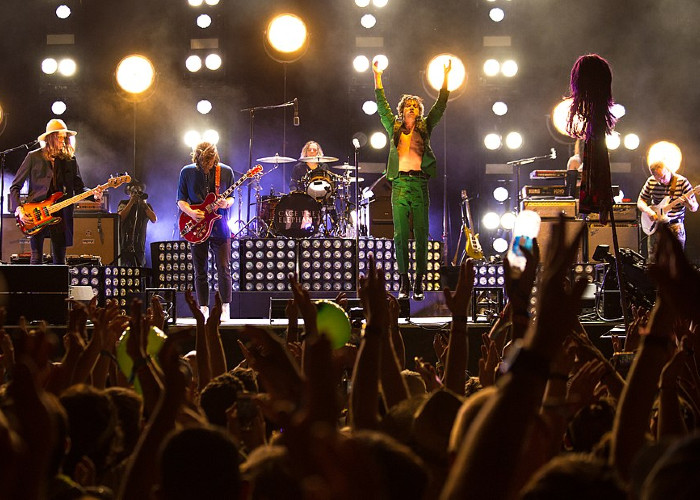 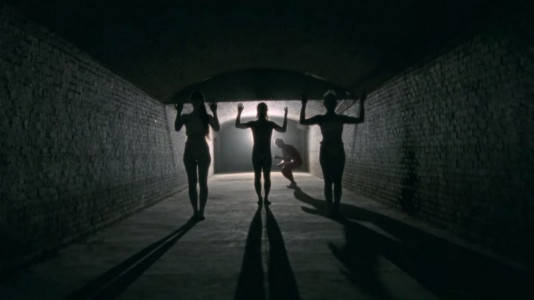