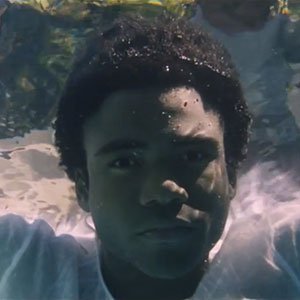 Childish Gambino released a new song "Melrose" in an unconventional method, to say the least. In a public tweet to pop singer and collaborator Jhené Aiko, Donald Glover simply linked to a download page with no other information.

"Melrose" sounds like an aural interlude, largely piano-driven with high falsetto vocals and funky electronic effects. The ambiance is relaxing and ultimately refreshing, despite the lack of Childish Gambino's usual emotionally charged raps.

It is unknown whether the song will be included on his upcoming album, Because the Internet which is slated for release on December 10th. Check out one of the album's confirmed singles, "3005," on Zumic.

Childish Gambino just released the album art for Because the Internet on his website. While the original blows up into a pixelated blur on his website, here it is in non-animated form: 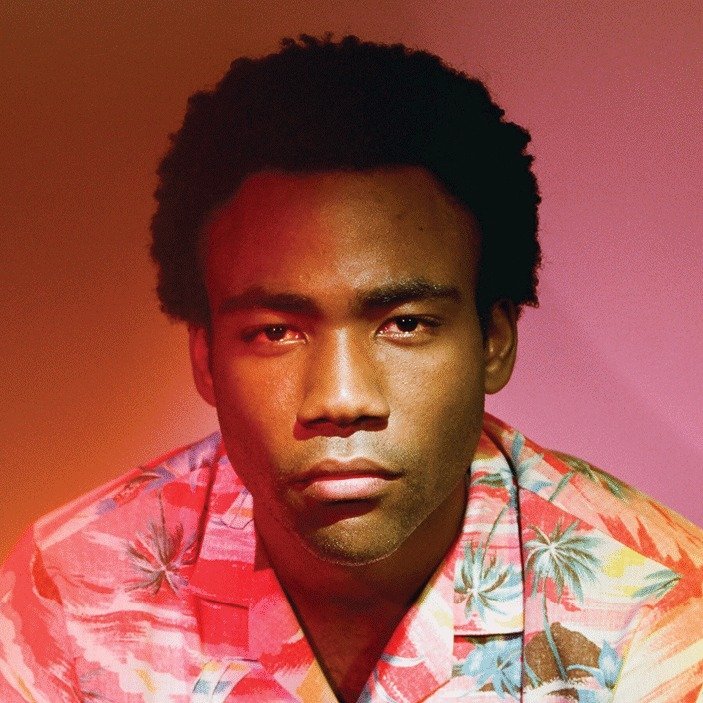 Childish Gambino Adds 2018 Tour Dates: Ticket Presale Code & On-S...
Tickets Hip Hop Childish Gambino Rae Sremmurd Vince Staples
5
11154
Back to top
You must be logged in to upvote.
Registration and login will only work if you allow cookies. Please check your settings and try again.