"Are We Not Men? We Are Diva!" - Me First and the Gimme Gimmes [Official Full Album Stream + Zumic Review]

Me First and the Gimme Gimmes might be a one-trick pony, but that's totally ok considering that their one trick is playing maddeningly excellent punk rock covers of popular songs. Spike Slawson of Swingin’ Utters, Fat Mike of NOFX, Joey Cape and Dave Raun of Lagwagon, and Chris Shiflett of Foo Fighters have teamed up once again to create Are We Not Men? We Are Diva!, a brand new Gimmes record with "divas" as its central concept.

We Are Diva! is the band's first studio record in 8 years, following 2006's Love Their Country. It is also, for you nerds out there, the first Gimmes record whose name can't be used as a complete sentence, like with Have a Ball or Blow in the Wind. For this album, the boys decided to pull out hardcore covers of some of the most beautiful, touching, and romantic songs ever written, from Celine Dion's "My Heart Will Go On," to Barbara Streisand's "The Way We Were," to Christina Aguilera's "Beautiful."

Gloria Gaynor's "I Will Survive" will give you a taste of what to expect for the rest of the record. It's no-frills punk rock with equal parts sincerity and irony. The juxtaposition of Spike's vocals and the classic anthem isn't as stark as one would think. No matter what style of music the band transforms, their musical talent and the quality of the original song remain unchanged.

Paula Abdul's "Straight Up" acted as the lead single, and with good reason. The catchy riffage and powerful bellowing make it an album standout. Cher's autotuned epic "Believe" follows, and the Gimmes' version is the only time the track has ever been listenable. It's one of the most hilarious parts of the record, with the warbling autotune satirizing the original.

The hard-hitting cover of "Beautiful" comes next, with Spike's falsetto nailing every note. "My Heart Will Go On" takes things down into the ever-expanding world of folk punk, with a thumping kick drum and acoustic guitar leading the track. The singalong outro skewers the genre perfectly before leading into a pop punk version of "I Will Always Love You." In true Ramones-core style, the layered guitars bounce back and forth during the chorus while Spike belts out his best Whitney Houston.

As per usual, they co-opt some old-school punk songs, too. The intro from The Dead Boys' "Sonic Reducer" leads into Lady Gaga's "Speechless." Their version is a chugging, palm-muted ballad, complete with a ripping guitar solo between the melancholy verses. The Buzzcocks' "Everybody's Happy Nowadays" introduces Culture Club's "Karma Chameleon." The inclusion of Boy George as a "diva" could be read as an immature joke, but the gender-bending theme of the record swings both ways.

The stripped-down, uke and sax cover of Madonna's "Crazy for You" comes next, before Donna Summers' "On The Radio" and Babs' "The Way We Were" act as the powerhouse closers.

We Are Diva! is solid, fun, hilarious, and excellent all the way through, with excellent playing, pitch-perfect vocals, and diverse song choices. They don't change things up too much -- with the exception of Spike shouting "NOOO!" a few times instead of his signature "YEAH!" -- but they wouldn't be themselves if they did. Listen to the Devo-referencing, pop-laden record above, and I'll see you in the pit when "Straight Up" comes on.

Are We Not Men? We Are Diva! is out now on Fat Wreck Chords, and you can order it through Amazon. 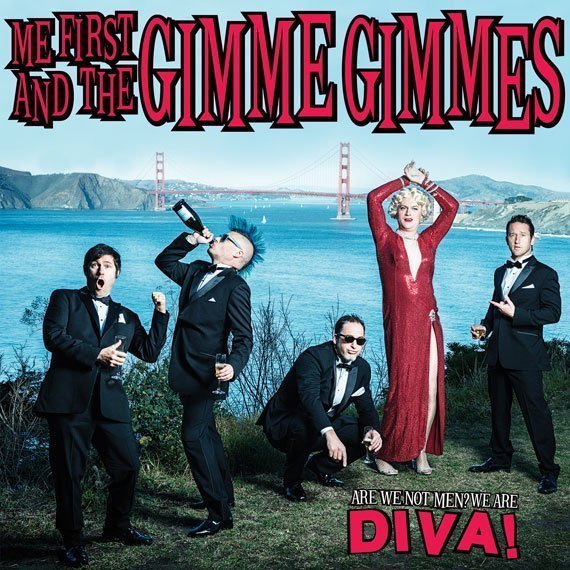 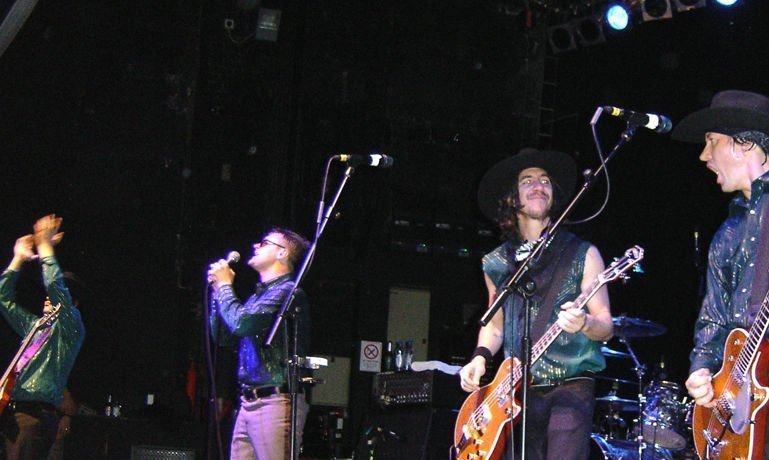 Me First and The Gimme Gimmes
Powered By 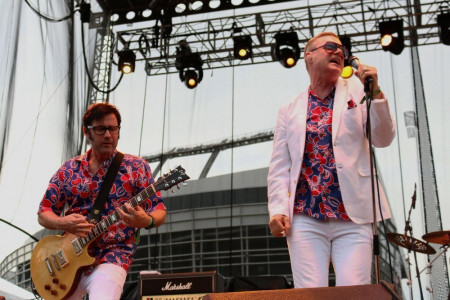 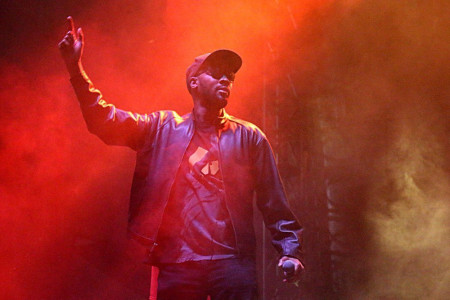 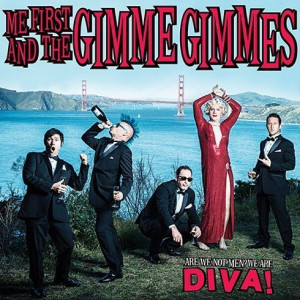