Indie punk rockers Brand New have returned with their first new music in six years with a new song titled "Mene." Listen to it above.

The song is two and a half minutes of pure adrenaline, consisting of rapid fire drumming, distorted guitars, and double layered vocals. It's a triumphant piece of punk rock that will have fans shouting along to the verse "We don't feel anything." The accompanying video shows footage of the band rocking out to legions of fans, giving the viewer a taste of their live shows.

While there is no word of a new album coming out, a message on the band's official website does say that they're in the studio, so hopefully we'll hear more new music soon. 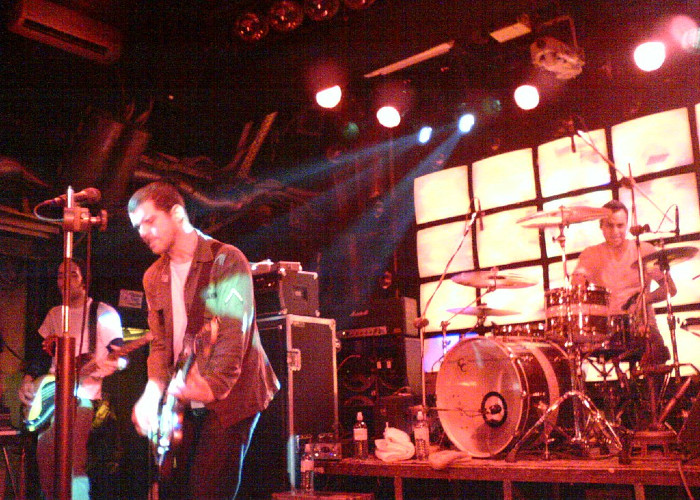 The Best Rock Songs of 2016 (So Far) [Zumic YouTube Playlist]
News Metalcore Pop Punk Rock Against Me! Blink-182 Brand New Car Seat Headrest Crobot Descendents Drive-By Truckers Megadeth Parquet Courts Red Hot Chili Peppers Savages Sum 41 The So So Glos Wussy
1
1073
Back to top
You must be logged in to upvote things.
Registration and login will only work if you allow cookies. Please check your settings and try again.