Jake Bugg's second album Shangri La is due out in less than a week now. The latest single we're getting to hear is "Messed Up Kids" which comes on YouTube with an image that looks like an old film projection.

Beginning with an acoustic guitar riff, the song has a sense of urgency as Bugg sings about the dark messed up situations that kids get into, bringing us back to the intro riff. The 19-year-old from Nottingham has already crafted his own voice and the production here is solid, if not outstanding. Jake Bugg has been working with record producing guru Rick Rubin and the album was recorded at Rubin's studio also called Shangri La. The electric guitar coming in during the chorus is powerful and the chordal arrangement is reminiscent of something you might hear on a Beatles record. The bass and drums are bouncey and hard driving. Just a good old fashioned rockin' tune, which is what Bugg delivers. 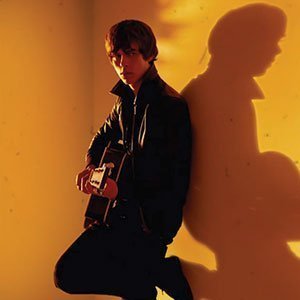