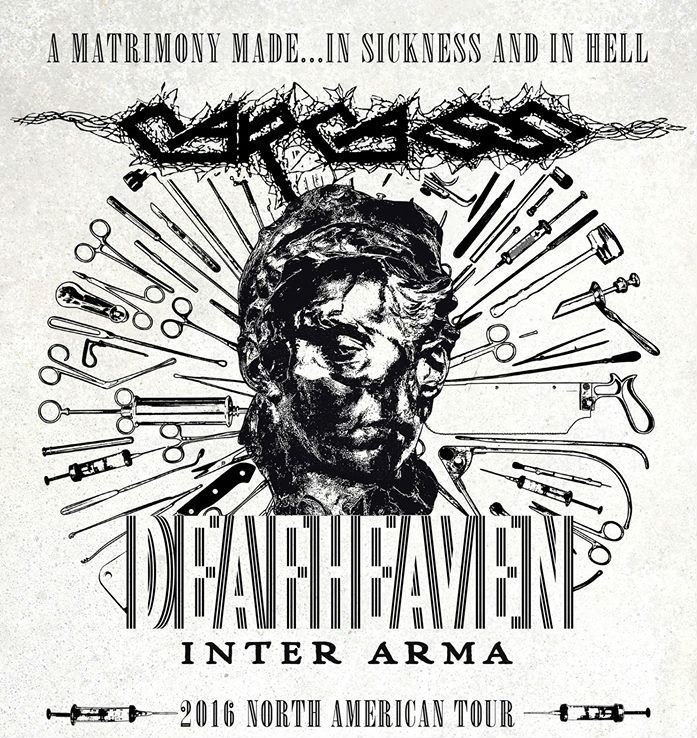 An eclectic group of metal bands have announced a joint 2016 fall tour: Carcass, Deafheaven, and Inter Arma. For lovers of vicious rock made by top flight musicians, this is sure to be a fun concert.

Carcass have been a UK heavyweight for awhile now, with six LPs since the late '80s. They are co-headlining with Deafheaven, who have made waves with their uniquely heavy sound on three LPs since forming in San Francisco six years ago. The opening band will be Inter Arma, who begin their Facebook bio with "The worst band from Richmond, VA...EVER." Funny guys.

Dates have just been announced and tickets for most shows goes on sale Friday, August 26 at 10 AM ET. Some shows have presale offers before the general on-sale. The Live Nation presale code for August is ENCORE and The LN Mobile App password is COVERT.

Tickets for some concerts may already be on sale. Click the links below for the show you're interested in.

Deafheaven All Tour Dates and Tickets

We recommend following the bands on their social media accounts, in addition to signing up for your local venue's email newsletter, to get the most up-to-date information. 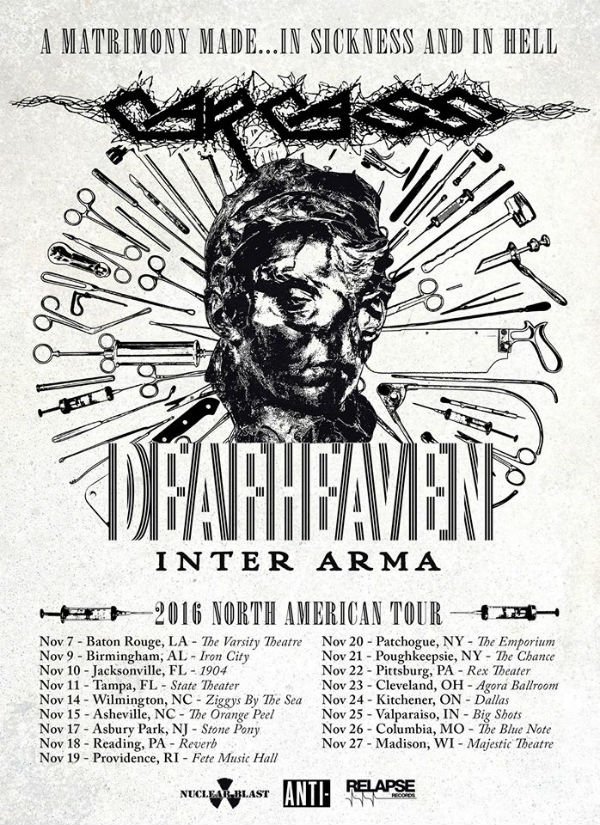 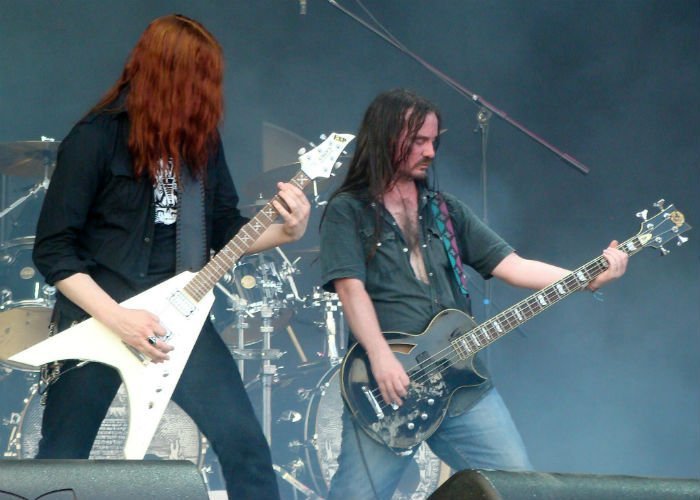 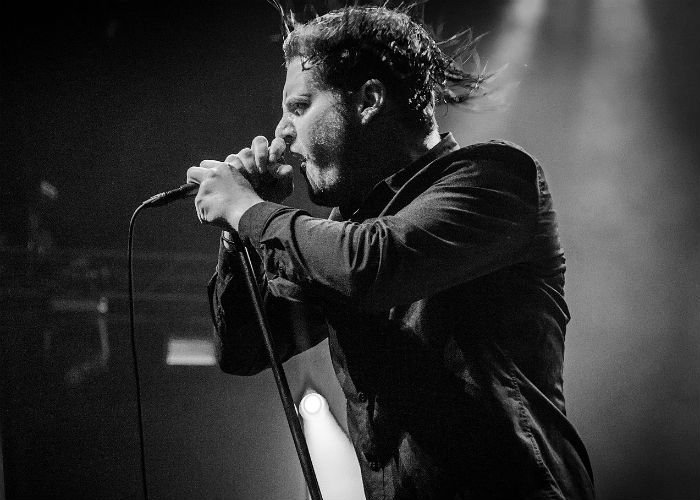 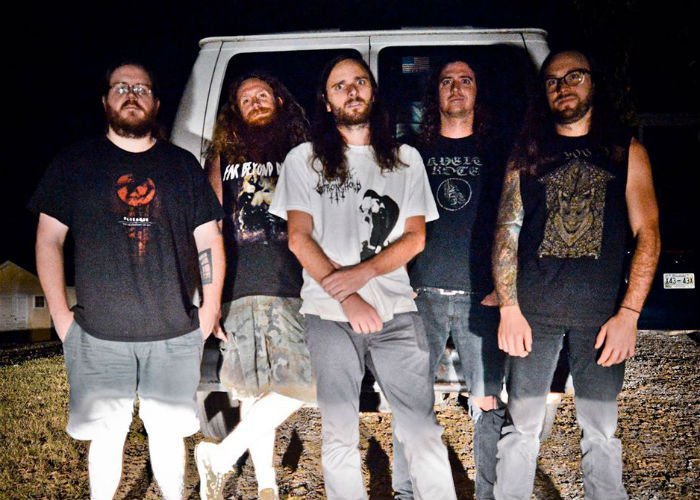 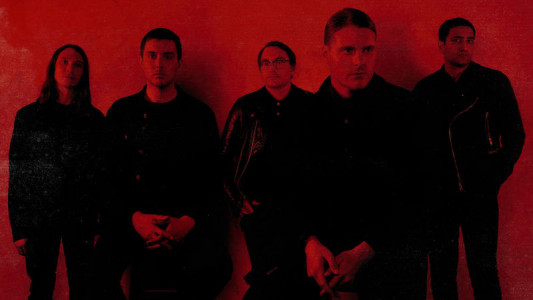 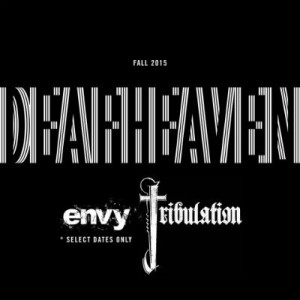 Deafheaven 2015 Tour Dates & Ticket Presale Offer Code Announced
Tickets Black Metal Death Metal Deafheaven Envy Tribulation
1
816
Back to top
You must be logged in to upvote.
Registration and login will only work if you allow cookies. Please check your settings and try again.