Michelle Obama Working On A Hip-Hop Album To Promote Health 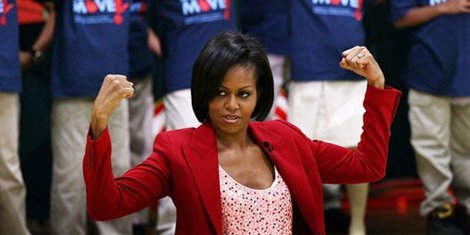 First lady Michelle Obama's Let's Move! organization has joined forces with Partnership for a Healthier America (PHA), Hip Hop Public Health, Inc (HHPH), and a number of artists for an album that aims to end America's obesity epidemic and advocate a healthy lifestyle amongst children.

Entitled Songs for a Healthier America, the album will feature appearances from artists like Doug E. Fresh, DMC, Ashanti, Jordin Sparks, and Matisyahu, Travis Barker, and Arianna Grande comprising the trifecta known as "Salad Bar." The first lady will appear on the album as well, but unfortunately, will not be contributing any verses. Instead, she will be on the album in the form of "video cameos."

Check out the album's tracklist below, as well as the music video for the album's first track, "Everybody," as well as behind-the-scenes footage from the making of the video - enjoy!

Give Myself a Try [ft. Ryan Beatty]

Jump Up (It's a Good Day) Let's Move version [ft. Brady Rymer and the Little Band That Could]

Change the Game [ft. The Happiness Club and Naledge]

Mother May I? [ft. Amelia Robinson]

Get Up Sit Up [ft. Ian James and Ricky Baitz] 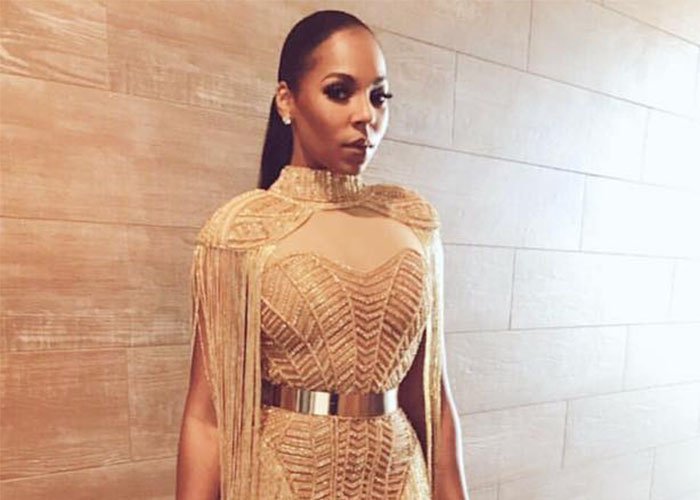 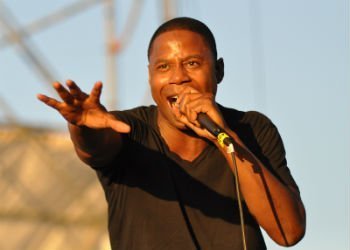 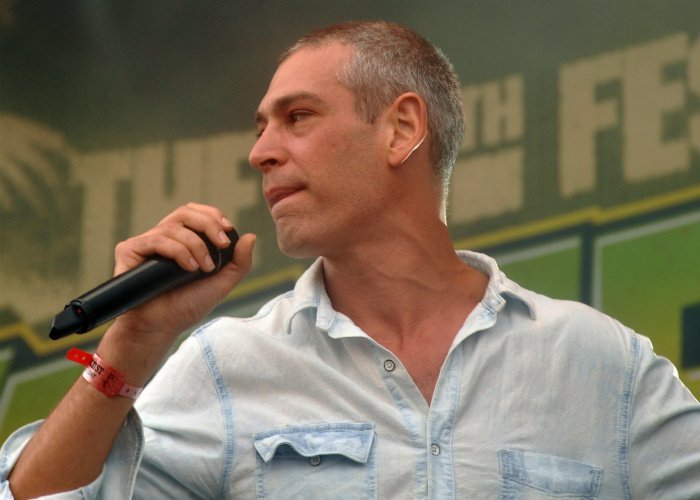 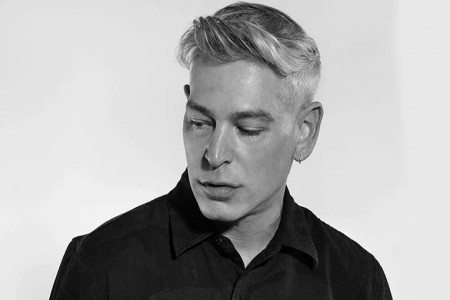 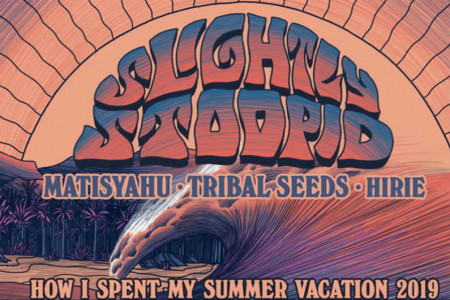 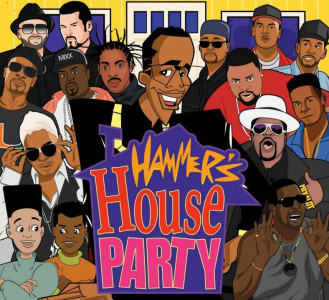