Ellie Goulding teamed up with producer Burns for a cover of the 1986 Midnight Star song, "Midas Touch." In addition to the track, we now have a new music video to go along with it. The animated clip focuses on a woman made of gold, immobile at first, but then brought to life. She is in love with another statue, but he is made of plain gray stone. She struggles to make her way toward him, losing an arm in the process, but she is finally able to give him a gentle kiss. The touch turns him to gold, but in a tragic ending, he remains lifeless as she crumbles to the ground.

"Midas Touch" can be found on Ellie Goulding's new album, Halcyon Days, available on iTunes now. It's a re-release of last year's Halcyon, but with multiple new bonus tracks such as "Midas Touch" and her latest single, "Burn." 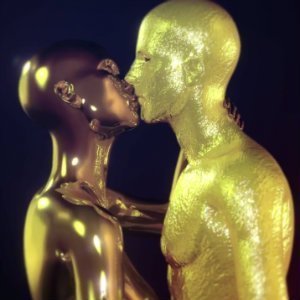 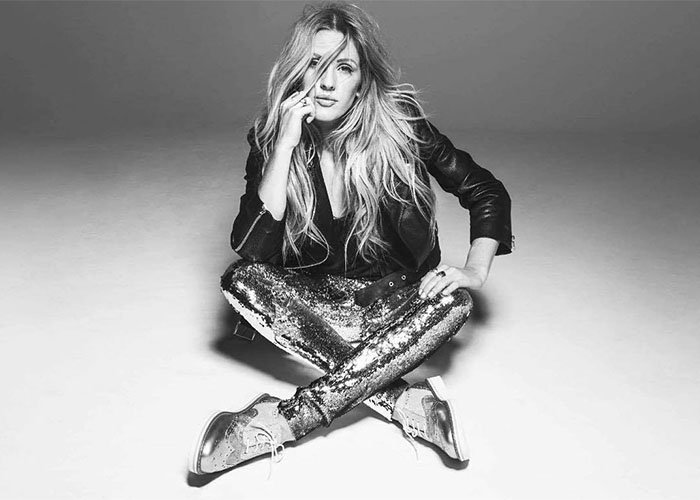 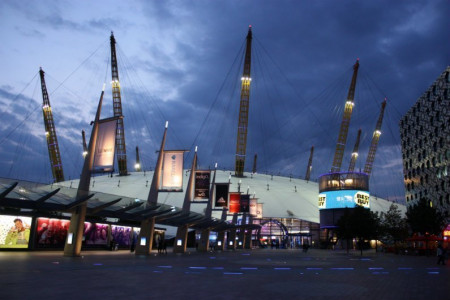 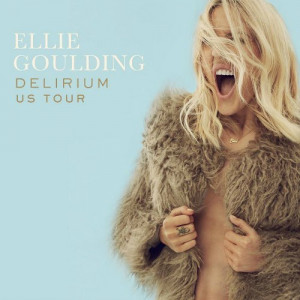 Ellie Goulding Set 2016 European & North American Tour Dates: Tic...
Tickets Electronic Indie Pop Pop Singer-Songwriter Synth Pop Ellie Goulding
1
854
Back to top
You must be logged in to upvote.
Registration and login will only work if you allow cookies. Please check your settings and try again.