Yuck will release their second album Glow And Behold via Fat Possum/Pharmacy Records on September 30th, 2013. Until then, you can watch the video for their single "Middle Sea." Drummer Johnny Rogoff battles an older man in an intense match of tennis. See passion run through their veins as the track drones into lo-fi rock heavy on guitar and drums.

You can now preorder the vinyl and limited edition (500 copies) signed artwork print of "Glow And Behold" via Universal Music. 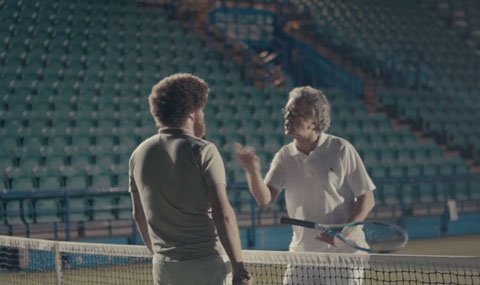 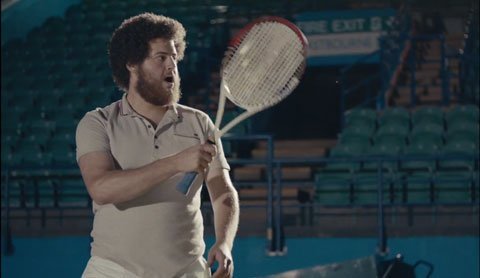 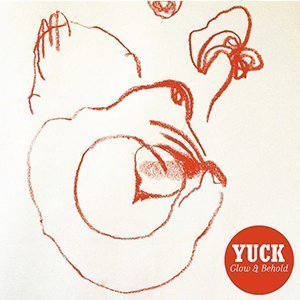 Yuck Live on KEXP 1.24.2014 [YouTube Video]
Music Alt Rock Indie Pop Yuck Live Performance (Video)
1
724
Back to top
You must be logged in to upvote.
Registration and login will only work if you allow cookies. Please check your settings and try again.